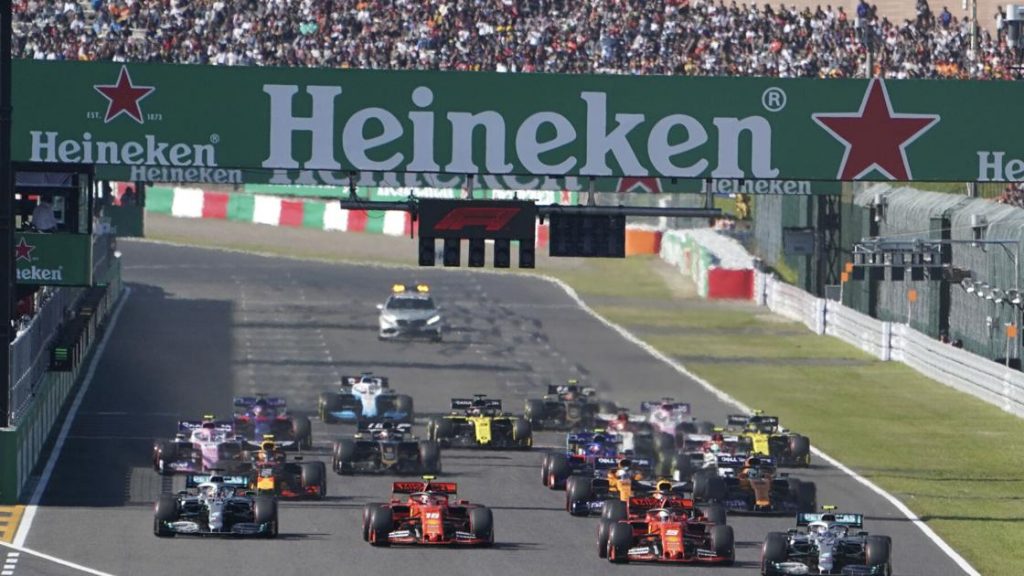 TOKYO (AFP) – This year’s Japanese Grand Prix has been canceled after consultations between the government and the race’s promoters, Formula 1 organizers said Wednesday.

The test was scheduled to take place at Suzuka on October 10 between the Grand Prix of Turkey and the United States.

“The Japanese government has taken the decision to cancel the race this season due to the current complexities of the pandemic in the country,” F1 explained in a statement. Formula 1 is now working on details of the revised schedule and will announce the details. Final in the next few weeks. “

The decision opens another gap in the Asian racing calendar after the Australian and Singapore races were canceled, and the indefinitely postponed for the Chinese Grand Prix in Shanghai.

Cancellations and postponements last year at the start of the pandemic meant the 2020 season could not start until July, with a schedule shorter than 17 races completed in December.

“Formula 1 has demonstrated this year, and into 2020, that we can adapt and find solutions to current uncertainties and we are excited about the level of interest in the sites to host Formula 1 events this year and beyond,” the statement added.

Most of the 23 races initially planned this season will be held in Europe and the Middle East.

Last week, the eleventh round was held, in which Esteban Ocon won the chaotic test in Hungary ahead of Lewis Hamilton.

Japan’s government held the Olympics, which had already been delayed by a year due to the coronavirus pandemic.

In Tokyo, new infections tripled in the 17 days the duels continued – which ended on August 8 – although medical experts said the recovery was not directly linked to the Olympic event.