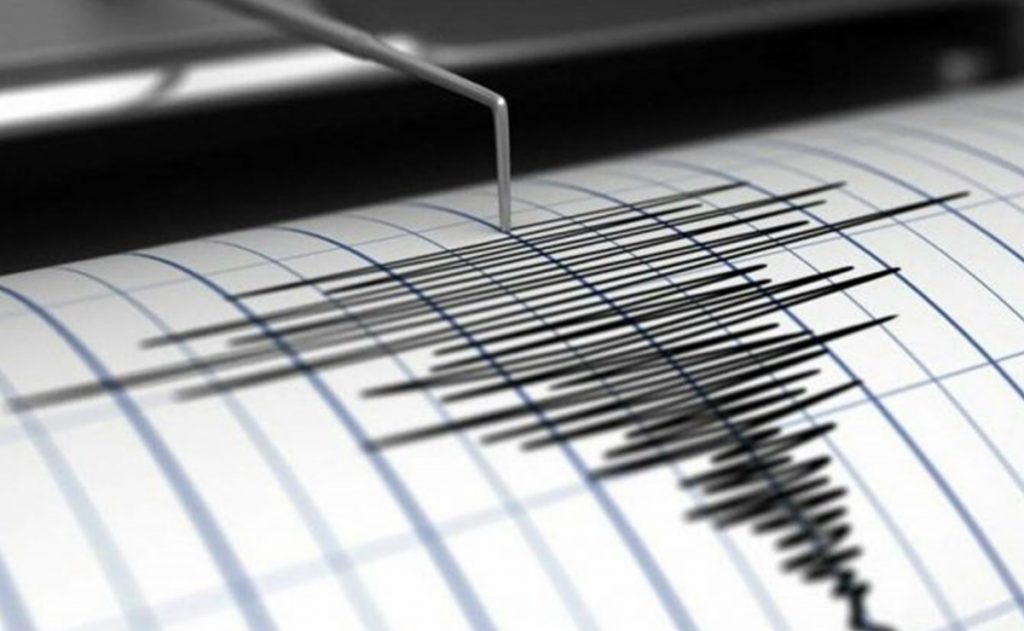 The earthquake, which recorded an initial magnitude of 7.2 before its review, struck at 18:09 local time on Saturday (9.09 GMT) and had its epicenter in the sea off the coast. Miyagi coast It is about 60 kilometers deep, according to the meteorological agency Japan (JMA), which has warned of the risk of a tsunami by detecting the earthquake.

Japanese state television NHK reported a sea rise of about 1 meter on the Miyagi coast a few minutes after the earthquake, with no other significant incidents detected later on the northeast coast of the Japanese archipelago.

Local authorities ordered the evacuation of about 25,000 people from the municipalities of Shishighama and Watari in coastal areas affected by the warning and advised the rest of the population in the area not to approach the Pacific Ocean.

JMA seismologist Noriko Kamaya advised residents to stay away from the coast even after the alert was raised and warned that changes in sea levels could be observed in Iwai, Miyagi and Fukushima for about half a day after the shaking.

See also  Photographer searching for homeowners resisting an eruption in La Palma; this is the picture

In Fukushima Prefecture, where the destroyed Fukushima Daiichi Nuclear Power Plant is located, Level 5 has also been reached.

The operator of this plant, Tokyo Electric Power, reported that it had not detected any defects in these nuclear facilities or the Dyne facilities, or differences in the measurements of radioactivity in those areas.

The earthquake disrupted the transportation network in the northeast. The NHK reports that the Tohoku high-speed Shinkansen line between Ume and Hashinohe stations has been suspended, and at least three highways in Fukushima Prefecture, south of Miyagi, have also been temporarily closed.

Likewise, about 200 homes were left without power in Kurihara, northwest of the town of Onagawa, whose earthquake occurred off the coast, and which has so far not caused significant damage to infrastructure in the area.

The Japanese executive has summoned an emergency team to gather available information, according to the aforementioned state media.

The meteorological agency warned of the possibility of other severe earthquakes in the region for a week.

The epicenter is located in an area close to where the earthquake with a magnitude of 9.1 on the Richter scale originated on March 11, 2011, causing a tsunami that devastated northeastern Japan and caused the Fukushima Daiichi nuclear accident.

On February 14, another earthquake measuring 7.3 on the Richter scale occurred off the coast of Fukushima, which according to JMA experts could be a replica of 2011 and could be followed by other similar tremors.

See also  The glass-like octopus was captured on video