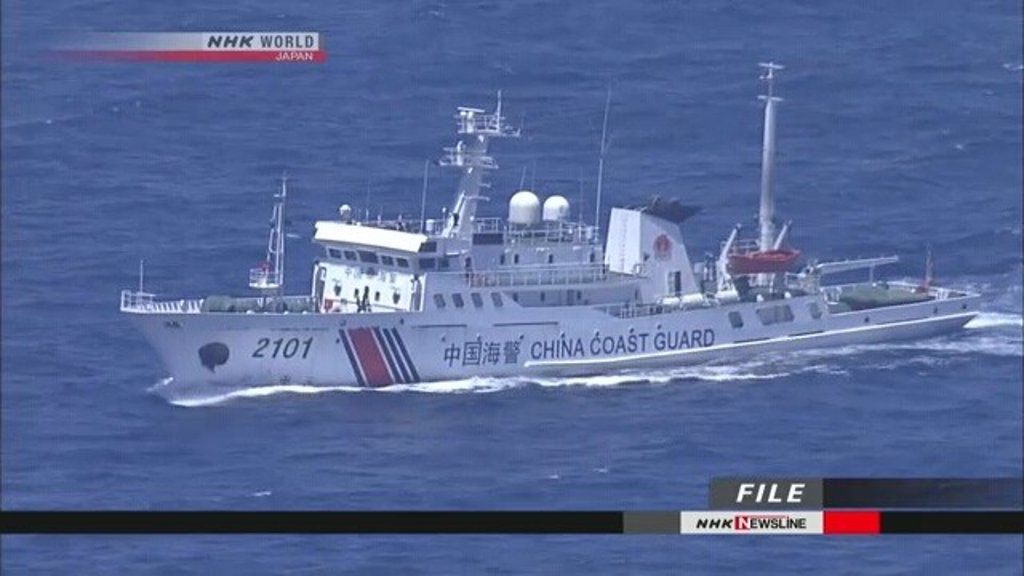 Two Chinese coastguard ships entered the disputed waters of the Senkaku Islands – or the Diaoyu by its Chinese name – on Saturday, a territory also claimed by Japan in the East China Sea, according to Kyodo.

This event has been repeated for the fourth time so far this year, and several Chinese ships have been seen in neighboring areas in recent days, as the Japanese government has lodged protests against the Chinese government.

The Senkaku Islands were transferred in 1972 by the United States to Japan, which took them first after World War II, at which time disputes over the archipelago began between Japan and China. According to Tokyo, the Chinese claims are due to the discovery of important hydrocarbon reserves in the region.

Likewise, other countries in recent days have denounced China’s incursion into their territory, such as Taiwan. The Asian island reported that 13 Chinese aircraft violated its airspace last January in the largest incursion of the planes of the Asian giant.