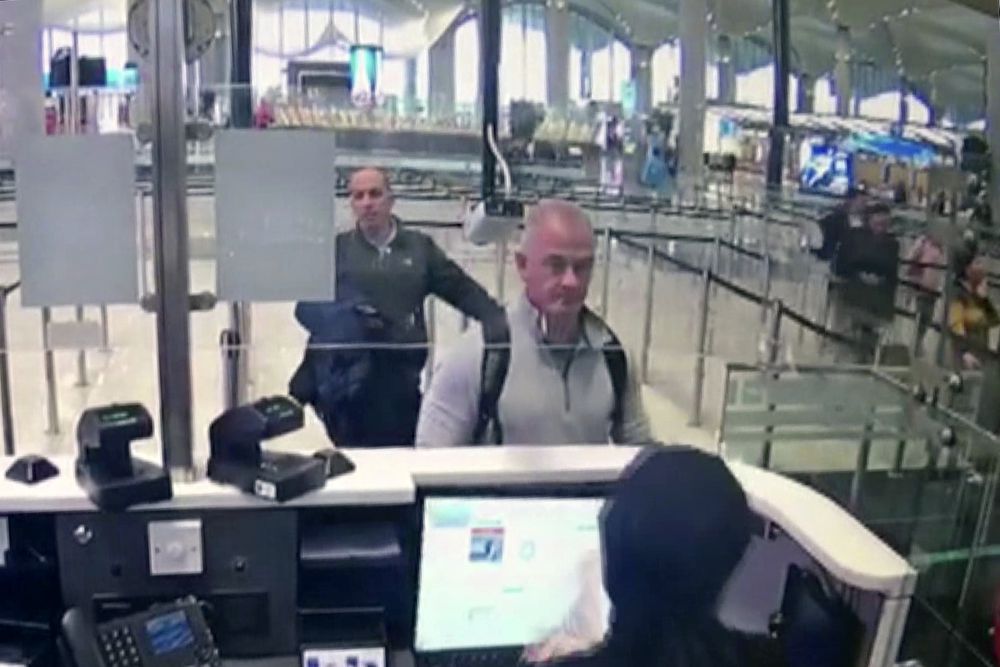 Americans, Michael Taylor and his son Peter, could face prison terms of up to three years after Tokyo prosecutors accused them on Monday of helping ex-Nissan boss Carlos Ghosn escape from Japan to Lebanon more than a year ago.

Michael Taylor – a US Army Special Forces veteran – and his son were handed over this month to the Asian country and are still being held in the same Tokyo prison where Ghosn was imprisoned between November 2018 and April 2019.

The Public Prosecutor’s Office in the Japanese capital said in a statement that the men helped the former Nissan CEO to evade his punishment and escape to Lebanon, hiding him in a handbag on board a private plane that took off from Kansai Airport in western Japan. In December 2019.

The Special Investigation Unit [de la oficina de la fiscalía de Tokio] He asked the Tokyo court to try the defendants. ”At the moment, it is not known when the trial will begin, which will take place in a country with a 99% conviction rate.

For his part, Ghosn remains on the run in his childhood country, Lebanon, which does not sign an extradition agreement with Japan.

Taylors was arrested in May 2020 by US Justice after a Japanese arrest warrant. They were later detained in the United States due to their “great escape risk”. Lawyers for the Americans fought a battle for months to avoid being sent to Japan, arguing that they could not be sued for helping someone get past bail.

In this battle to avoid trial in Japan lies Americans’ few chances of avoiding prison. Japanese law does not allow suspects to have their attorney present during plaintiffs’ interrogations. Once charged, the courts refuse to release pre-trial bail. The defense of the accused also confirms that they face relentless interrogation and torture.

The US State Department dismissed the torture allegations as unlikely, and the US Supreme Court paved the way for his extradition last month.

Japanese prosecutors assert that Michael Taylor, a 60-year-old private security specialist, and his 28-year-old son received $ 1.3 million for their services.

At the time of his escape, Ghosn was awaiting trial in Japan on charges of financial misconduct and fraudulent activity, with the carmaker Nissan claiming € 87 million from Ghosn.