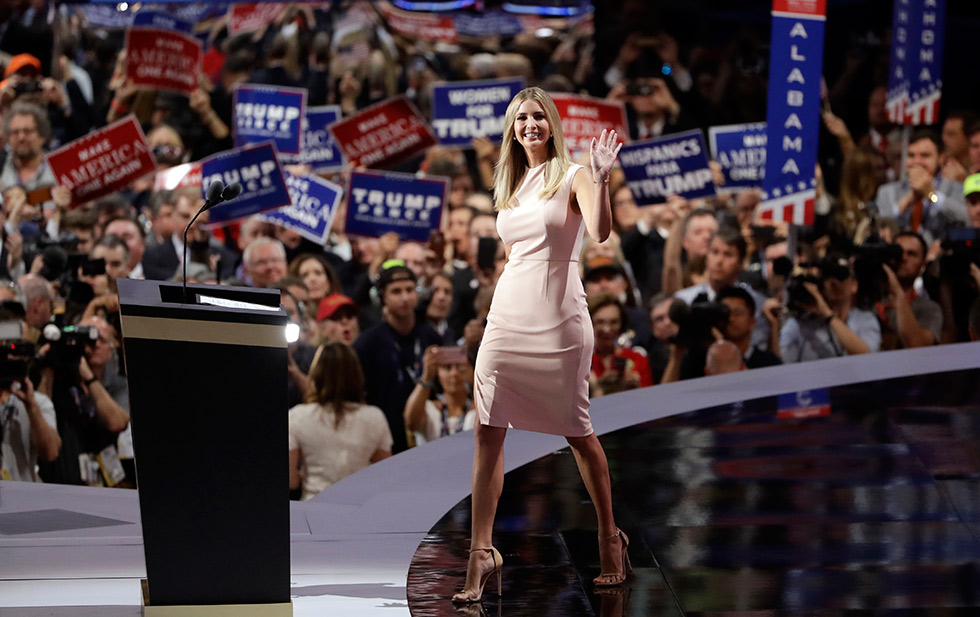 WashingtonIvanka Trump, the eldest daughter of former President Donald Trump and a former White House adviser, spoke to Florida Senator Marco Rubio and told him that in 2022 she will not run for the seat the lawmaker will leave, a Rubio campaign spokesperson revealed.

He added that in their conversation several weeks ago the two also talked about appearing at a joint public event.

The content of the conversation, first reported by the New York Times, was revealed the day after Donald Trump appeared on the public stage again after nearly a month of self-imposed silence, giving a series of interviews related to the death of conservative commentator Rush Limbaugh. .

Trump declined to comment on his political future in interviews, except to say that it is too early to say whether he will run again in 2024.

However, there is plenty of speculation that others in the Trump family will want to follow in his footsteps. Lara Trump, the former president’s son-in-law and former campaign manager, is still considering running for the Senate in North Carolina. The eldest son of the former president, Donald Trump Jr., is still very popular among his father’s fan base.

In two statements, Rubio and Ivanka Trump praised each other for their efforts in working on issues such as paid family leave.

“I am very grateful to Ivanka for her friendship and support,” Rubio said. “The challenges facing mothers and fathers working in today’s economy are real, and Ivanka has been a strong and effective advocate for them.”

Ivanka Trump said: “Marco has been a fervent advocate for working families, and a good personal friend, and I know he will continue to make great progress on the issues that matter most to us.”