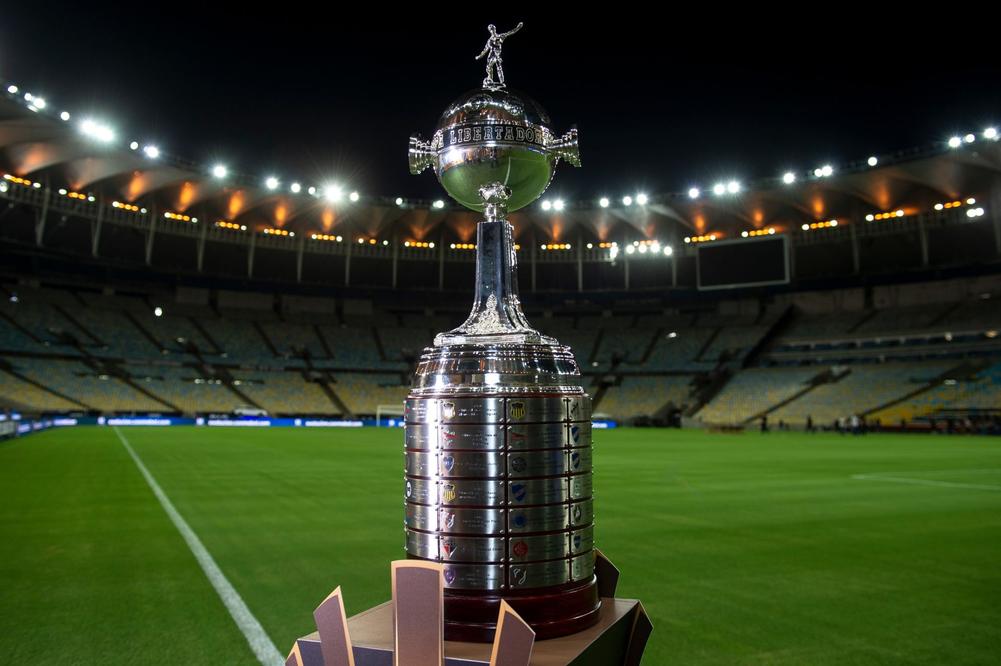 Ask any soccer fan who follows the sport in Latin America and they will most usually have great things to say about the top leagues in South America, being the Brazilian, Argentinian, Chilean, Uruguayan and for some fans even the Colombian leagues and the Mexican professional soccer league. The Mexican pro soccer league has become one of the most attractive both from a playing perspective to a business perspective becoming one of the favorites for sports betting fans all around, allowing them to position themselves as some of the strongest players in the Latin American soccer scene.

While Mexico and its professional teams have had their own international tournaments under CONCACAF’s rule for years now the same topic of discussion has been brought over and over to the table. Is the level of competition in said tournaments not enough for Mexico’s professional clubs to truly stand out and shine in the international scene? For many, the answer is yes, and that’s why the possibility of Mexican teams being able to come back into CONMEBOL’s Copa Libertadores Tournament is becoming such a growing attraction once again. Here are two main factors as to why it’s time for Mexican soccer clubs to rejoin the Copa Libertadores tournament.

The Levels Of Competition and Professionalism Are In Constant Growth

Mexico’s professional soccer league, the Liga MX tournament has for years now been one of the most competitive and well managed soccer leagues not only in Latin America but worldwide. With top-class training facilities for all teams, as well as stadiums and playing conditions, this league has become one of the main landing spots for star caliber players not only from Latin America but from Europe as well. Teams like Tigres and Monterrey as well as the always classic Chivas de Guadalajara, Pumas de la UNAM, Cruz Azul, Pachuca and América have gone from being giants in their local leagues to becoming perennial contenders and winners in the CONCACAF Champions League Tournament as well as in the FIFA World Club Championship, where just last tournament saw Tigres knock out the Libertadores Champions Palmeiras out of title contention, a result nobody expected.

The problem for Mexican soccer teams lies in the lack of true competition they are faced with when it comes to international play. While CONCACAF has some respectable squads with teams from MLS and Costa Rica’s pro tournament stepping up at times to challenge the Mexican’s dominance, at the end of the day, Mexico’s pro soccer teams always stand out. For years now too, the Mexican Liga MX tournament and its teams have become the landing spot for some top world-caliber players to come play in like Andre Pierre Gignac and Florian Thauvin, both international French stars amongst others.

Allowing Mexican teams to come back to CONMEBOL’s Copa Libertadores would open up the chance for further growth in the competitive scope of the game as well as for more top class players from around the world to play in Latin America, which would help even out the competition levels between Latin America and Europe. If any proof of success is needed, just remember, three Mexican teams have made it to the Libertadores finals since the year 2000, Cruz Azul in 2001, Chivas in 2010 and Tigres in 2015.

There’s A Lot Of Money To Be Made

Mexican soccer fans consume the sport like there is no tomorrow, and not just local soccer but soccer from all around. Some of the top soccer related TV networks already have very big and strong presences in Mexico and with local TV giants Televisa being one of the most important players in the sports broadcasting game worldwide the revenue streams that would come in from allowing Mexican teams back into the Copa Libertadores would be a beautiful sight for anyone’s eyes.

All parties involved from the teams to the Mexican Liga MX and CONMEBOL would all seriously benefit from being able to branch out into bigger markets, allowing their competition to be seen and taken with more importance, almost reaching up to the level of what the UEFA Champions League tournament in Europe pulls. From broadcasting rights, to advertising rights and others, the amount of revenue that could come in from bringing Mexican teams back into the Libertadores would be something gratefully appreciated by everyone involved, especially while we’re still living in a pandemic ridden reality.