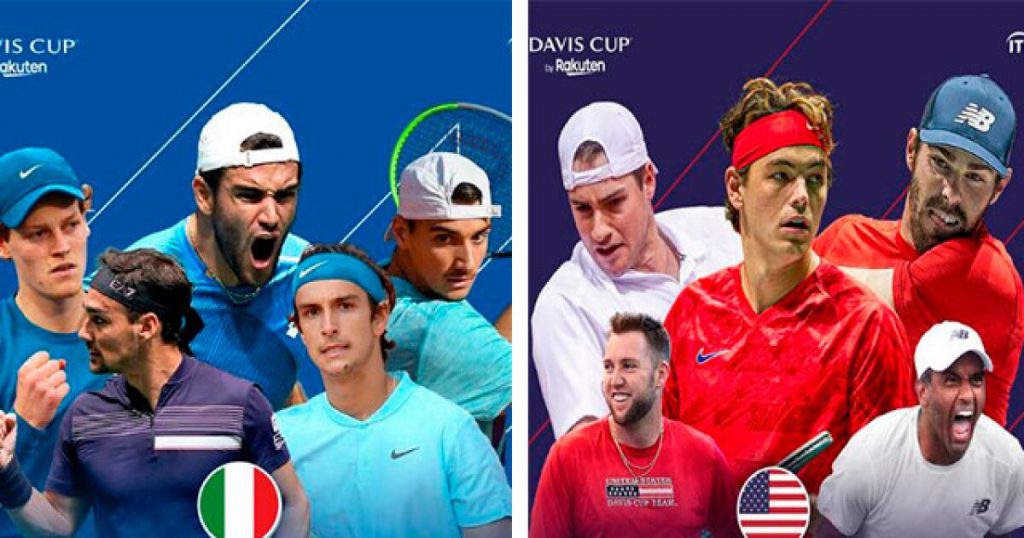 With just over a month to go to the Davis Cup Finals, teams are beginning to confirm their rosters. Colombia will face Italy and the United States in Group E of the competition.

Italy will have a great Davis Cup squad, as their roster consists of players unified in the ATP rankings: four of the five in the world’s top 40 and sixth among the top 70 players in the world.

For its part, the United States will have three tennis players among the top 30 in the world, John Isner (26), Riley Opelka (27) and Taylor Fritz (28). The team completed by Jack Sock (152) and Rajiv Ram (4th in the doubles classification).

Colombia called up four of the five tennis players in the competition: Daniel Galan (106), Nicolas Mejia (274), Juan Sebastian Cabal and Robert Farah (11 in the doubles classification).

The Davis Cup Finals will be played in the three-nation group stage, with the first timers from each region as well as their top two seconds qualifying for the quarter-finals (November 29-December 2). Then the semi-finals (3-4 December) and the final (5 December) will be played.

See also  Strong stumble: In the first appearance of the Olympics, Argentina fell to Australia