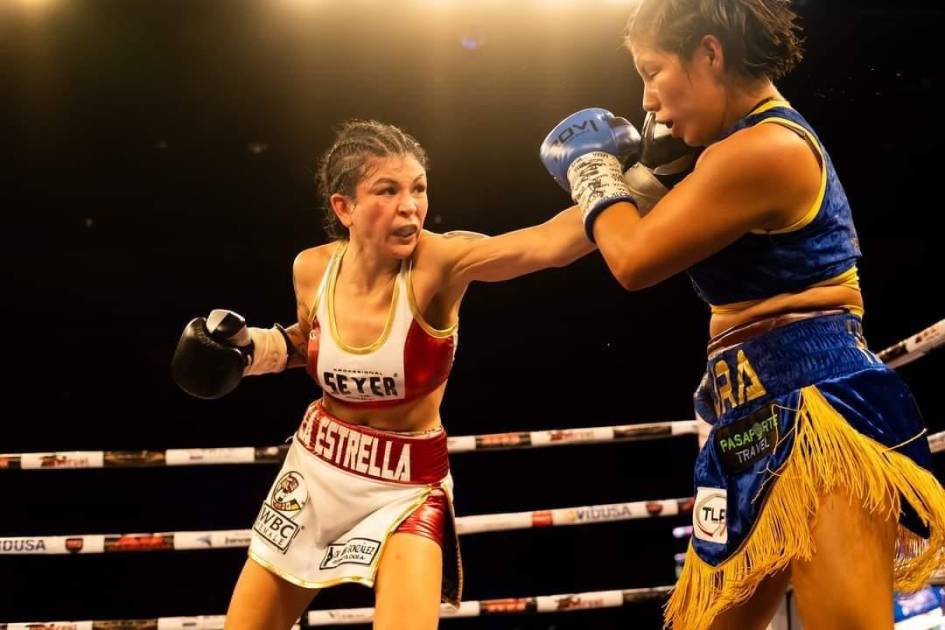 CULIACÁN._ The bottom card for this coming June 4 will be framed by Boxing Club Promotions through a battle for the 112-pound World Boxing Association Championship between Venezuelan Eva Guzman (17-1-1) and Culiacán Isabel Milan (29-6-1) ), Which appeared as the first female lead in its rating and is the Silver Champion of the WBC.

Estrela Milan is not ignorant of what it means to be in a battle with a world title at stake, because on April 23, 2016, he fulfilled his dreams of winning the vacant World Boxing Federation championship by beating Amira Hamzawy by unanimous decision in France.

The title was successfully defended at the end of that year against Sonya Osorio at Nuevo Léon Unido Gymnasium in Monterrey to later search for the WBA Center in March 2017 in Japan against Naoko Fujioka, with whom TKO fell in round 10.

Today, expectations are optimistic for Milan, because for the first time he will fight for a belt in his native Culiacan and reach a series of three consecutive victories, the latter being against Linda Vasquez in the capital of Sinaloa after eight. Rounds.

As for her rival, “Ley” Guzmán can boast of a knockout ten in 17 victories and international belts endorsed by the IBF that places her in fourth place in the flyweight rankings. His only loss came in June 2016 against Deborah Renjevo.

The job will take place at Televisoras del Pacífico facilities with limited access due to the measures against Covid-19, the transmission will be fully available live on FITE TV and will be delayed by LATV channels in the US and Mexico on Xti-TV and TVP Culiacán.