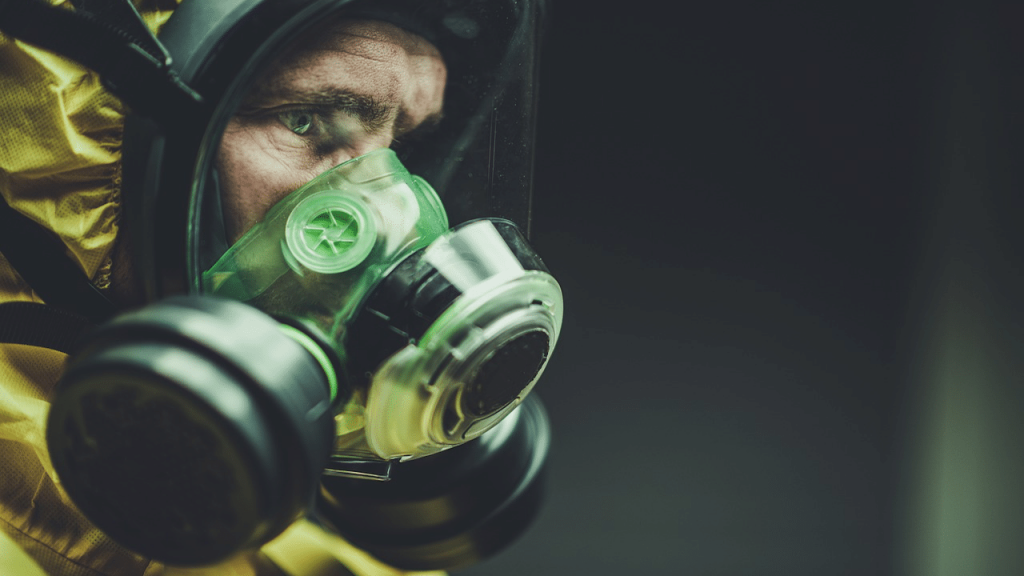 The most important news so far in this century is undoubtedly the pandemic that derives from COVID-19This has forced millions of people around the world to live confined to their homes for months.

The COVID-19 It has changed almost everyone’s lives, closing schools, workplaces and tourist attractions, and for months, limiting social life to a minimum.

Several months have passed since December 2019, when the first case appeared COVID-19 in Wuhan, China. Despite the time, the origin of the virus remains a mystery.

Recently, a version published by some major media outlets confirmed that the virus may have emerged from a Chinese laboratory. What is this theory based on? Then we will tell you if it has a basis or not.

Why is the coronavirus thought to have come out of the lab?

China’s most important laboratory for studying emerging viruses, including coronaviruses, is located in Wuhan. It is the only laboratory in the country that has a level 4 biosafety facility.

Some scientists at that laboratory in Wuhan were investigating the coronavirus in the months before the first cases were reported SARS-CoV-2 coronavirus.

according to US intelligence report, in November 2019, one month before the first official case of COVID-19Three researchers from this laboratory fell seriously ill, so severe that they required hospitalization. It is believed that they have some symptoms of patients SARS-CoV-2.

Since the epidemic began, many theories have emerged regarding the origin of the virus SARS-CoV-2, most commonly related to the ingestion of an infected bat.

Another hypothesis, which at the beginning of the global crisis never came out of any serious medium, indicated that SARS-CoV-2 It could be a virus that was created in a Chinese laboratory, as part of an experiment that got out of hand.

This idea was revived a few weeks ago, when the American newspaper The Wall Street Journal It published a report in which it revealed an official secret file that was circulated in various departments of the United States government.

It’s a government investigation that addressed a surprising clue: It pointed to a Chinese laboratory in Wuhan as the likely place the virus came from.

What does the report say?

according to The Wall Street Journal, the report begins with the genetic analysis of Coronavirus SARS-CoV-2 It was conducted by independent experts from Lawrence Livermore National Laboratory during the Donald Trump administration and held by the State Department in 2020.

Simply put, he concludes that the hypothesis that the virus was leaked from a Chinese laboratory in Wuhan is plausible and warrants further investigation.

Although the report is not recent, it has gained a new life after the boss Biden asked That recovered all suspended administration investigations into the coronavirus, without ruling out hypotheses.

In fact, it is precisely for this reason that Facebook has stopped rating posts that talk about a possible file COVID-19 I grew up in the lab.

Yes in deed , some experts They believe the report came at a time when the Trump administration wanted to generate an anti-China narrative.

Other researchers think the same

In February 2020, a Chinese researcher published a file paper It indicates that the virus that causes COVID-19 It could have escaped from the lab after humans set it up as a research project.

At the same time Lawrence Livermore’s report was leaked, same thing The Wall Street Journal gave space to opinion article It was signed by scientists Stephen Quay and Richard Mueller, who took to Twitter to walk the same path.

Kwai and Mueller argue that the . file SARS-CoV-2 It includes a “genetic fingerprint that has not been observed before in a natural coronavirus,” so it would be a lab-created coronavirus.

Of course, in social networks, other scientists were less powerful than researchers, and pointed out that Quay and Muller’s statement could not be very strong.

This version is weak

They concluded, “Although the evidence shows that SARS-CoV-2 is not a virus that is intentionally manipulated by humans, it is currently impossible to prove or disprove theories of its origin.”

Therefore, they assert, it would be too hasty to confirm that the virus was created in a laboratory.

What is the most reliable hypothesis?

The problem is that we still lacked enough information to come to a conclusion, in large part because the Chinese government was very secretive and barely contributed information.

In short, statistically speaking, the version with a file SARS-CoV-2 It is an acceptable laboratory virus, but it is not the most likely version.