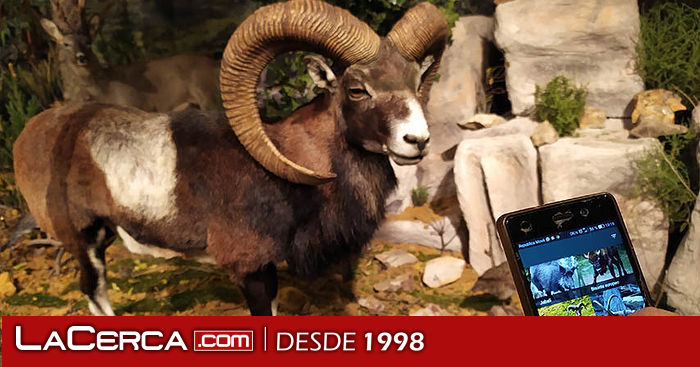 Tomorrow Wednesday, December 15, he will open the online course “Science Opportunities for Citizens to Improve Knowledge and Conservation of European Mammals,” organized by the Game Resources Research Institute (IREC) under the citizen science project, MammalNet, which attempts to engage citizens in collecting data on mammal distribution in its environment in Europe. The activity is completely free.

The Institute for Research in Fishing Resources (IREC), a co-educational center based on the Supreme Council for Scientific Research (CSIC), the University of Castilla-La Mancha (UCLM) and the Community Council of Castilla-La Mancha-, through the citizen scientific project MammalNet launched the second edition of the course Free online “Science Opportunities for Citizens to Improve and Maintain Knowledge of European Mammals”.

The course begins tomorrow, Wednesday, December 15, and is open to general citizens interested in science and nature conservation, teachers and professors interested in the environment and science, university students in the sciences branch and others interested in natural resources.

The activity consists of four modules, with a dedication time of three / four hours each that the student can allocate according to their needs. Modules will provide information on open and citizen sciences applied to wildlife, tracking and study of wild mammals, tools for collecting records of European mammals, and projects and tools for their conservation.

The course, whose pre-registration will be open until the end of December, aims to understand the advantages of open science for the advancement of science and society and how they can be an active part of this movement, to understand the importance of improving knowledge of mammal distribution to promote biodiversity conservation and to make management decisions based on scientific evidence, and to understand Potential sources of data and methods that could improve knowledge of mammalian distribution, knowledge of the possibilities offered by different tools (applications) are available in the MammalNet project to collect episodic records or use camera test equipment and learn about some of the active projects and platforms currently involved in European mammal conservation.