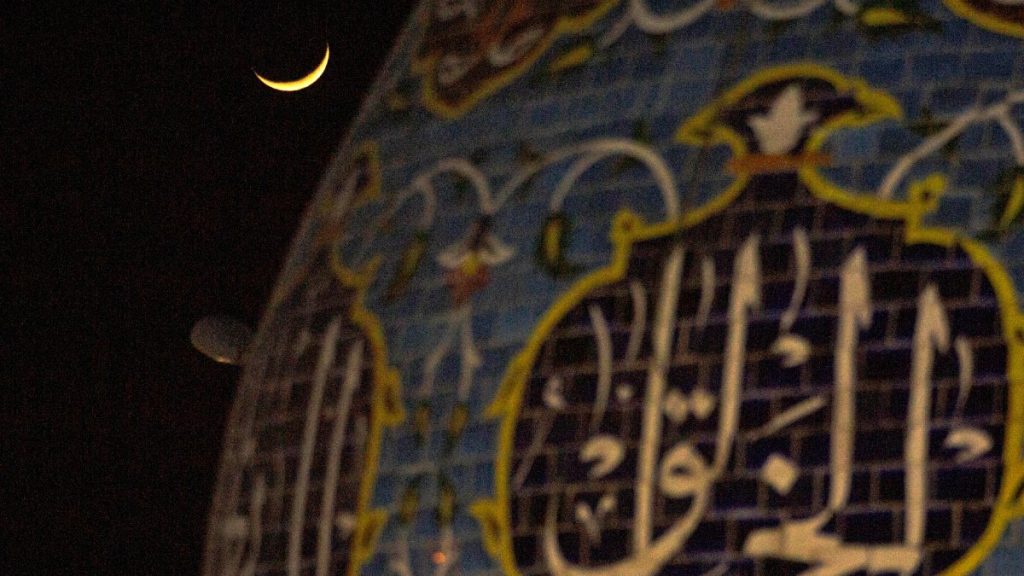 So far the report is from Five wounded, Including two US contractors and three Iraqi soldiers.

Where did the rockets land?

F-16 bombers are stationed at Balad base north of BaghdadThere are several maintenance companies with Iraqi and foreign employees.

Of the five rockets fired on Sunday, two hit a bedroom and another hit the US company’s dining room in Salibort.He referred to a security source.

from No one has claimed responsibility for the attack so farAlthough the US authorities often accuse the pro-Iranian militias, allies of the Iraqi army, of organizing attacks against their forces and diplomats.

Attacks on Americans in Iraq

After Joe Biden arrives at the White House in January, a Twenty attacksWith rockets or bombs produced against soldiers or diplomatic representatives Americans who are in Iraq.

Just two days ago The pro-Iranian forces have somewhat escalated their hostilities against the US or Turkish forces present in Iraq and carried out a drone attack on Wednesday evening.It is a common practice in other Middle Eastern countries.

According to Kurdish authorities, a drone “loaded with TNT” struck the base of the anti-jihadist coalition led by the United States at Erbil airport in northern Iraq, while a missile killed a Turkish soldier 50 km away. Area.

“Drones are especially useful for this type of attack, as they allow to avoid artillery wires and air defense batteries like C-RAM.Hamdi Malik of the Washington Institute said that “the systems that the Americans have installed to protect their forces in both Erbil and Baghdad.”

The pro-Iranian militias want to end any other foreign presence in Iraq and Rocket attacks on US bases are frequent.