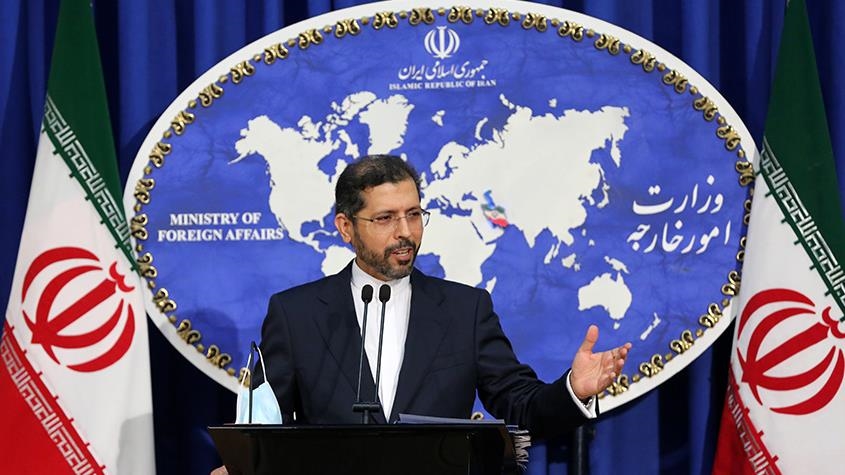 Iranian Foreign Ministry spokesman, Saeed Khatibzadeh, confirmed on Monday, April 11, that his country will receive, at the end of this week, part of its assets amounting to 7 thousand million US dollars that South Korea has lifted.

During a press conference in Tehran, Khatibzadeh reported that an agreement had been reached to unlock the assets and that a high-level delegation from an Asian country would visit Tehran this week to finalize the opening mechanism for what he called “important assets”.

Tehran accuses Seoul of freezing more than seven billion dollars in foreign exchange reserves under pressure from the United States. The problem affected the relations between the two countries.

In January, Iranian Deputy Foreign Minister Ali Bagheri told his South Korean counterpart Choi Jong-kun on the sidelines of the nuclear talks in Vienna that Seoul had an “obligation” to release its frozen assets, because US sanctions do not justify freezing them.

The confirmation came after days of intense media speculation that Iranian assets would be released and transferred to Iranian bank accounts in the same way the UK did.

Reports indicate that Iran’s assets in South Korea will be opened in exchange for the release of three Americans of Iranian origin, Morad Tahbaz, Baqer Namazi and Siamak Namazi, who are being held in Iran.

Last month, Britain paid Iran $530 million from a scrapped arms deal in the 1970s in exchange for the release of two Britons of Iranian descent arrested on spying charges.

Iran has more than $100 billion in assets frozen in foreign countries, including South Korea, Iraq, Japan, Canada and other countries.

The funds were frozen shortly after former US President Donald Trump withdrew his country from the 2015 nuclear deal and reimposed harsh sanctions on Tehran.

According to the sources, the agreement to unfreeze its assets in South Korea has nothing to do with the talks to revive the nuclear agreement in Vienna, which were suspended due to various differences between Tehran and Washington.