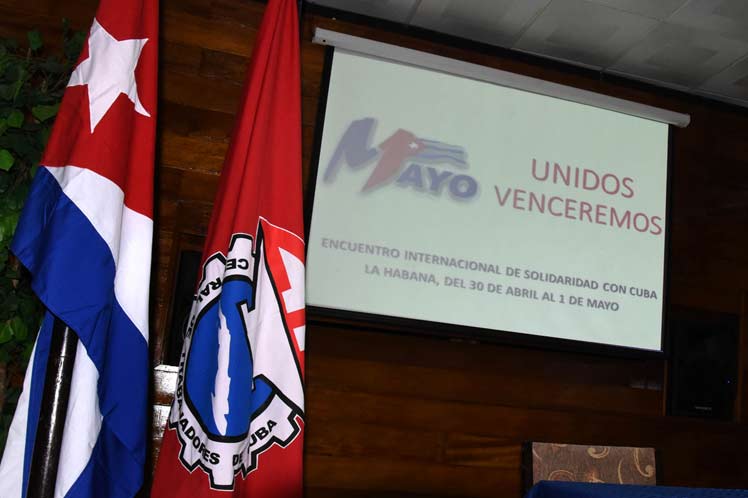 To this end, the organization is preparing for the International Meeting of Solidarity with the Caribbean State, which is scheduled to take place from April 30 to May 1 in virtual form, said a member of the National Secretariat, Ismail Drot, at a press conference. 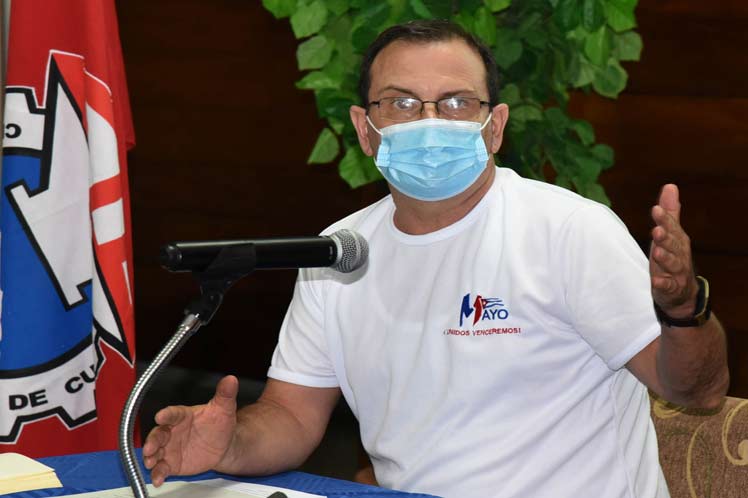 Likewise, space will be devoted to the recognition of health workers’ work during more than a year of confrontation with Covid-19, in particular the contribution of Cuban Medical Brigades in more than 40 countries and territories.

For his part, ICAP President Fernando Gonzalez indicated that the event was among its purposes to denounce the hostile policy of the United States government against the island.

He added that this meeting conveys this feeling of solidarity from the date that was held every year in the Palacio de las Convenciones of social networks.

So far, more than 80 participants from the union movements and Friends of Cuba have confirmed their participation in the still open call.

See also  October 4 meeting at the Vatican "Faith and Science: Towards COP 26"