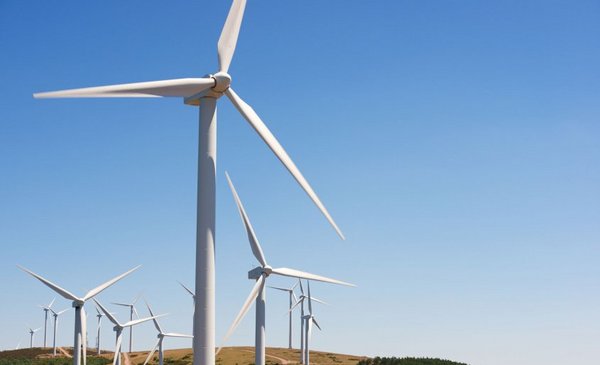 Energy storage plays a major role in energy transmission, towards a system that allows greater proportions of unmanageable renewables within the matrix, removes carbon from the transmission sector and accelerates electrification at isolated points of the grid.

Uruguay currently stands out worldwide as one of the countries with the highest percentage of electrical energy produced from wind energy. however, Unconventional renewable energy sources that come from the sun and wind and are therefore variable.

For example, solar energy production peaks in the afternoon and then declines until sunset before peak demand. One solution to this disconnect between supply and demand is energy storage.

One way to do this is with hydroelectric tanks that store energy in water. This system is widely used in Uruguay, especially in the Rincón del Bonete Reservoir, which can accumulate the equivalent of about 150 days of production capacity.

According to a report by engineering consultancy SEG, a complementary and more modern form is battery energy storage systems, or BESS (Battery Energy Storage System), which can be installed at the points of the electrical network or in the facilities of energy consumers.

Last month, Uruguay’s first energy storage system, which was installed and operated by SEG Engineering at Textil La Paz, went into operation. It is a system with a capacity of 30 kilowatts (kilowatts) and 12 lithium-ferrophosphate batteries accumulating energy of 97 kWh.

in Uruguay, The decree of 2020 authorized the installation of storage systems for UTE customers. Investments in this technology are also subject to tax benefits by the Investment Law Enforcement Commission (COMAP).

go BESS For consumers of electricity constitute a An interesting possibility to save electricity costs, since pThey can charge batteries at night at very low rates, and using that accumulated power in peak hours, which is the most expensive UTE has in its tariff schedule.

Energy savings from the addition of BESS range from 60% for residential customers to 82% for large energy consumers.

Like a car battery or a cell phone battery, BESS uses reverse chemical reactions to absorb energy and release it when appropriate.

According to the report, They have the advantage of giving the electricity supply more flexibility and that is why they will play a crucial role in decarbonization end of the electricity sector. This is what the International Energy Agency (IEA) maintains. In other words, having more storage capacity will make it possible to increase the proportion of variable renewable energy sources such as solar or wind.

For example, the United States will multiply its installed energy storage capacity tenfold, from the current 1.5 gigawatts (GW) to 16 gigawatts by 2024 and 63% will be installed with solar power plants.

The 97% decrease in the cost of batteries in the last 30 years It also makes it possible for end consumers of electricity to have access to this technology.

See also  Alberto Fernandez and Another Difficult Task: Reconciling Conflicting Interests in the Community of Latin American and Caribbean Nations under the Watchful Eye of the United States