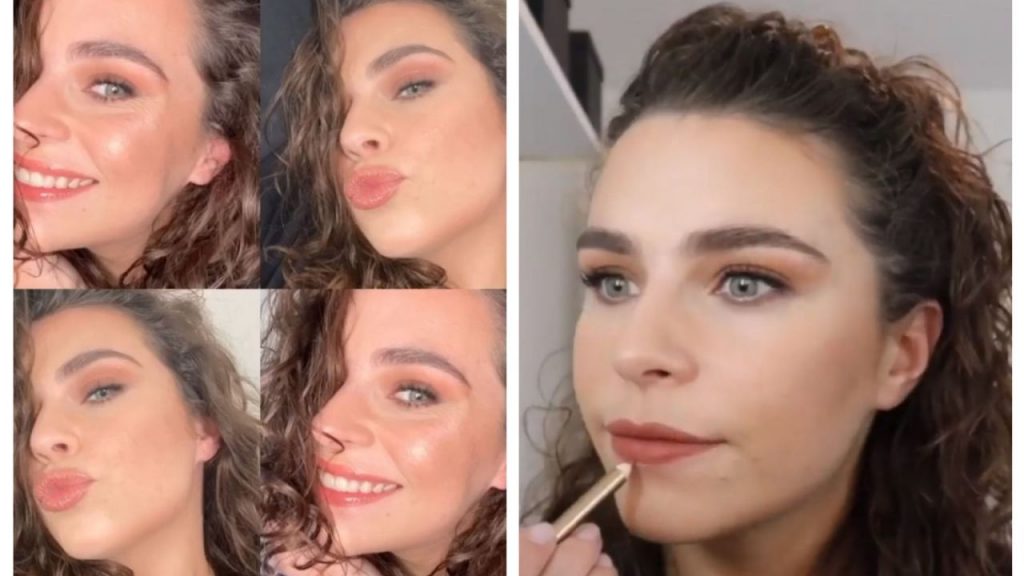 Mexico City (APRO). The UK government has banned Instagram influencers from using filters because they can cause misleading ads when promoting beauty products or services.

The action announced by the Advertising Standards Authority (ASA), the UK’s advertising regulatory body, only affects users of the social network who are seeking to profit from advertising.

According to Spanish newspaper ABC, the list was released months after makeup artist and model Sasha Louise Pallari started the #Filterdrop (remove filters) campaign, bearing in mind that many Instagram users are using filters to deceive about their products.

In addition to being considered misleading ads, this practice can also lead to insecurity among teens, as influencers tend to show flawless faces and ascribe them to beauty products, when in reality this is due to the filters they use.

Six months after an Instagram user also revealed the problem to ASA, the agency released new rules: Brands, influencers and celebrities are advised not to apply filters to images promoting beauty products if the aforementioned filters are likely to exaggerate the impact that the product is capable of achieving; The scale says even if the candidate’s name is referenced in the Instagram story.

In addition, on January 1, the new code of conduct for the Spanish Association of Advertisers and the Association for Self-Regulating Business Communications came into effect in Spain, which obliges influencers to report when their posts are sponsored.

See also  How do you see photos that disappear more than once?