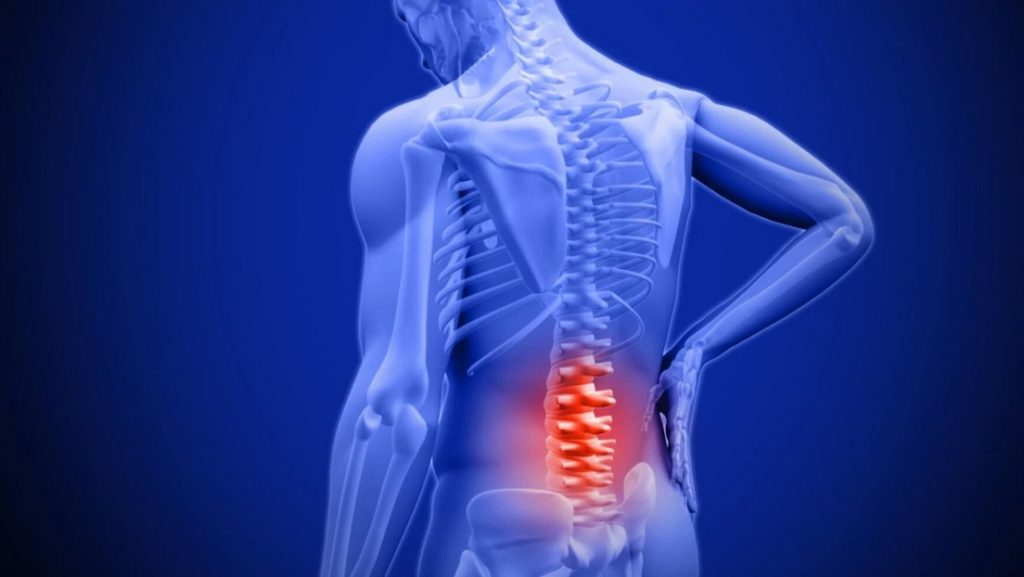 According to its developers, the device is very effective and does not require surgeries to be implanted.

On June 25, a group of engineers and doctors from the University of Cambridge (UK) Year An article published in the scientific journal Science Advances reveals the development of an ultra-thin inflatable device that can be used to treat the most severe forms of spinal pain without the need for invasive surgery.

Although spinal cord stimulation is one of the oldest neuromodulation treatments (application of a low-frequency current near the peripheral nervous system), there are only two common methods of its application. One requires invasive surgery under general anesthesia to implant a fairly large device that will deliver electrical shocks, while the second method allows a smaller but less effective device to be implanted through a needle.

However, according to its developers, the new device combines the best features of the two previous methods, as it is very effective and minimally invasive.

This was achieved through a combination of soft robotic fabrication techniques, ultra-thin electronics, and microfluidics.

At just 60 microns thick (about the same as a human hair), the device can be wound into a standard needle through the skin and then implanted at the site of interest. Once there, it is inflated with microfluidics and unfolds into a paddle shape.

“Fine-thin electronic devices are nothing new, but the addition of fluid chambers is what makes our devices unique.” explained Christopher Proctor, an engineer at the University of Cambridge, added that because it is a procedure that does not require risky surgery, it may be available to “more people”.

Early in vitro tests of the device suggest it can treat many forms of acute pain, including leg and back pain that doesn’t go away with pain relievers. It could also be adapted as a potential treatment for paralysis or Parkinson’s disease.

However, extensive testing and clinical trials are still needed before the device can be used in patients.

Rachel Atfield, director of Cambridge Enterprise, the marketing company that patented the device, concluded, “This technology has the potential to transform clinical treatment, dramatically improving pain management (…) and reaching patients who cannot be treated with current devices.”

Spotify has grown by 23% along with its premium subscribers