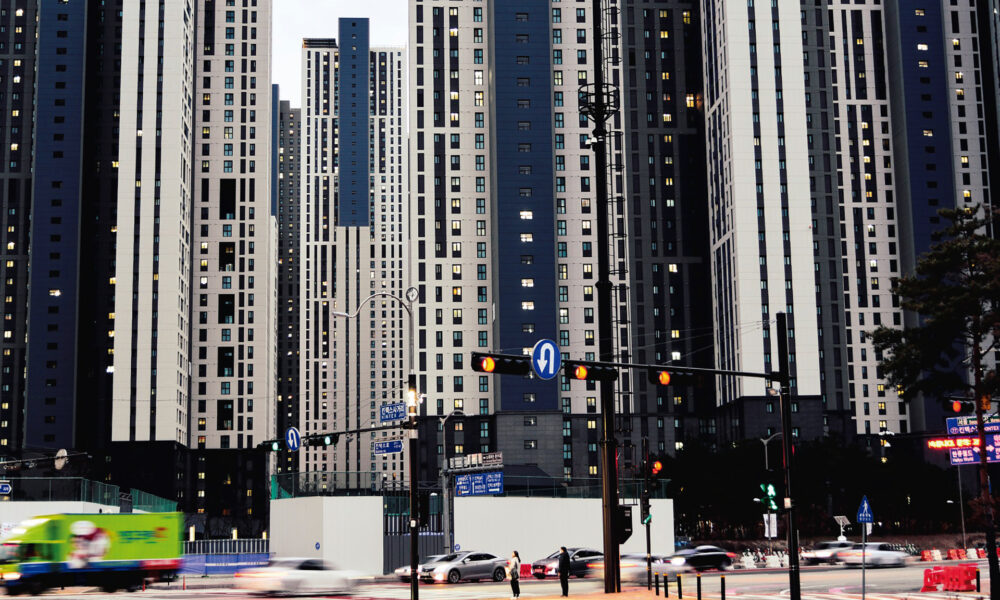 Day Two of EXNI + ended with the participation of Blanca Rodríguez, Marhnos Finance and Capital Manager; Claudio Hidalgo, President of WeWork México and LATAM; Adela Rangel, General Manager Accurate Architectura; John Newcomb, Director, Newcomb Associates New York, as Coordinator; Which opened the conversation in detail By 2050, about 10 million people will live in cities, so density, urban development and infrastructure are of vital importance to coexist in a healthy and sustainable environment.

“It’s not about getting more infrastructure, but making it more efficient and of better quality, and strategically implementing technologies to deal with the expansion of cities.”

Opinion agreed by Claudio Hidalgo, who indicated, as he pointed out, Having a smart infrastructure will allow to improve the quality of life, work and productivity in general. However, to make this possible, it was necessary to change the way of working, a model that has not changed in 200 years, when the working hours we know today were implemented.

“The positive side of the epidemic is that it taught us a lesson. It’s time to change the way we work and the way we interact with society; In this sense, WeWork has spent years looking for ways to create a space that integrates people in a place where neither schedule is the most important thing, nor days of the week, but working together, in the community; The ability to participate with other people to generate new ideas.

It also highlighted it Once they started working at home, residents realized that they did not have the necessary infrastructure at home, so they began to gradually return to the offices. This has resulted in many companies keeping their collaborators in corporate spaces near their homes.

“Instead of having a building with a thousand employees in one physical location, they began to spread the staff across the city. If we think about the quality of life before the pandemic, we might have lost about three hours on public transportation. We discover now that this time is our time and that in addition to having a place close to my home, I can adopt a hybrid model. “

The situation that had a mainly positive effect on workers’ productivity For millennials, who currently account for around 70% of the workforce and are looking to interact, Community building and breaking down barriers when working.

Adela Rangel, for her part, mentioned that One of the major challenges for cities is infrastructure and mobility, to access services without the need for long trips. So, having access to corporate spaces closer to where each is located provides better performance and time use.

“These new school or work networks allow us to go beyond the physicalIt helped us realize that the infrastructure we had before is outdated; Mobility was not the number of transportation available to us, but how the city was distributed and the mobility strategy, which should ultimately aim to keep you moving. “

According to The architect and urban planner, who requests and distributes the land based on its use (as does the city government), makes it possible to have a more dynamic planning, with spaces for affordable housing, commercial land, etc..

Finally, Blanca Rodriguez noted that the health situation that is occurring has contributed to the way cities’ infrastructure is built. “I was very surprised how the issue of rethinking our cities has affected, To innovate within construction and how to do things forward, and to avoid the inertia that sometimes leads us to do the same things.

This situation led Marhnos to rethink her processes and procedures in the workplace, especially for people who have had to attend because the job demands it. In addition to rethinking, as noted above, How to build future homes, because what used to be important, like multipurpose rooms, is now in a back seat.