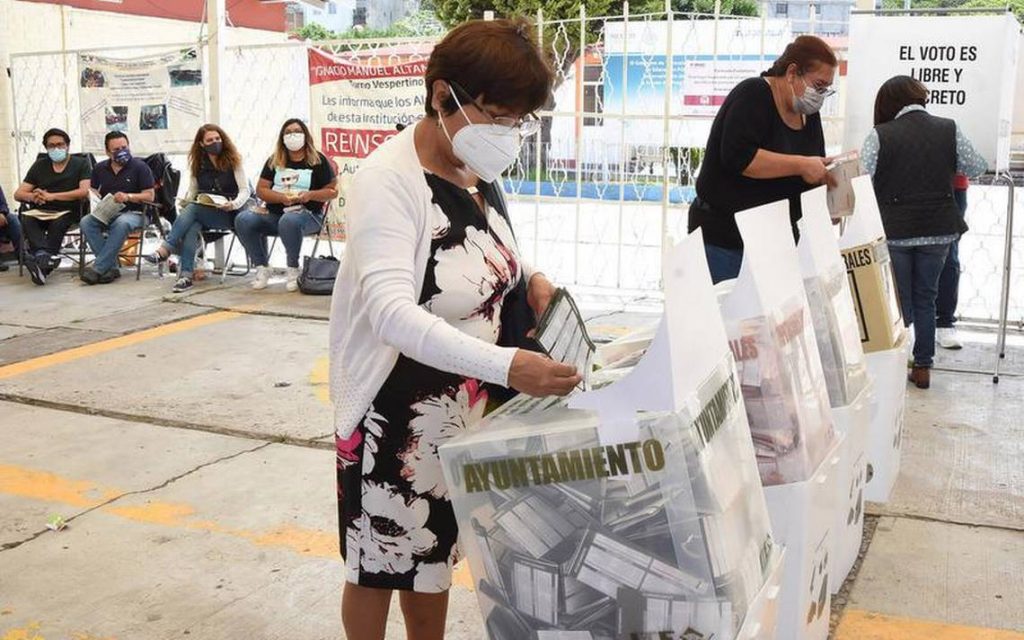 Voting (recognized as a human right), Currently it offers us an interesting and diverse panorama in terms of its obligatory nature; As a result of the foregoing, three aspects that define it were introduced, such as: consecrated voting as an exclusive right, voting as a duty without penalty for not exercising it, and compulsory voting with a penalty. The existence of these three aspects We find them in Latin American countries such as Nicaragua, Dominican Republic and Venezuela on the first side, on the second side: Colombia, Costa Rica, El Salvador, Guatemala, Mexico and Panama; In the third we find the Republic of Argentina, Bolivia, Brazil, Chile, Ecuador, Honduras, Paraguay, Peru and Uruguay.

The Compulsory voting will be explained when it is understood as a right whose full embodiment can only be made through its exercise, Because the primary objective of fulfilling the duty to vote is undoubtedly the formation of the political will of society.

But, In the case of compulsory voting, with whom is the right to vote obligated, with the state, with the candidate? Of these questions, the creation of the vote is noted as an obligation, and certainly according to the meaning of the expression.

But, In view of the violation of the right to vote, Article 38, Section I, of the Political Constitution of the United Mexican States, provides for a penalty when it provides for the suspension of the rights and privileges of citizens; due to non-compliancewithout just cause, any of its obligations under Article 36; The suspension will last for a year and will be imposed in addition to other penalties stipulated by law for the same law.

Currently, The penalty stipulated in the aforementioned Article 38 of the Magna Carta, as an inapplicable consequence or as it is generally said, is dead on paper, due to various factors affecting the high rates of abstention in our country, derived from various reasons due to that our society exhibits a remarkable complexity which is also attributed to our political culture of what they do, if not impossible, then with a certain degree of difficulty, due to the lack of proper regulations to enforce them.

It should be noted the extreme example of Venezuela, where voting was compulsory in the December 1993 elections, an unprecedented abstention of more than 60%, while with valid elective voting, electoral processes had participation margins above 50%; Another example is Paraguay, with compulsory voting, the rate of abstentions nearly doubling between 1998 and 2003, rising from just over 19% to nearly 36%; Such examples show us that the degree of participation It does not depend exclusively on whether voting is compulsory or not, but on various factors influencing abstention, which must be combated through the effective activation of civic culture at a young age, good governance, and appropriate candidacy, among others.