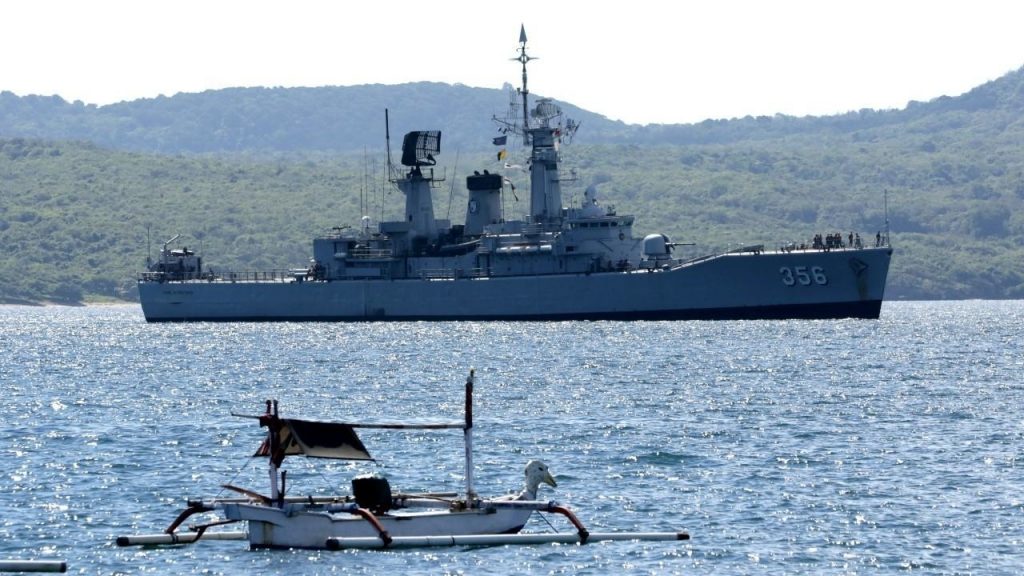 Studies show that if the submarine is not damaged by the water pressure, for the 53 crew members it will run out of oxygen in the early hours of Saturday.

Searches are intensifying in Indonesia to rescue the 53-strong submarine crew who disappeared in the Bali Sea on Wednesday, April 21. Authorities know that if the device is intact, it can only last 72 hours with enough oxygen for the people inside.

In the past few hours, several ships and aircraft from the United States, Australia, India, Malaysia and Singapore joined the Indonesian effort. It is expected that more advanced military technology in these countries will help locate the submarine. The authorities assert that there is still a real chance for people to survive.

In this goal, it is essential that the submersible ship should not sink more than 500 meters, since its steel hull would have been completely destroyed by the great pressure exerted by the water.

“We have not found it yet, but with the availability of equipment, we must be able to find the site,” said Indonesian military spokesman Ahmed Riaz at a press conference.

Hopes are related to the fact that the radars detected a large “magnetic force” at a depth of between 50 and 100 meters, which would not have undoubtedly destroyed the device.

Contact with the crew was cut off 45 minutes after leaving, as a torpedo test fire was scheduled to take place. Minutes after it disappeared, a slick of fuel was found on the surface, which could mean two things: Either they chose to drop the fuel to lighten the load or there was a mistake in the tank.

See also  "The way to pay off debt is to have more exportable products."

This submarine has a lifespan of 40 years, although Indonesian military authorities confirmed that in 2012 in South Korea it conducted a series of structural renovations that brought it into compliance with all international requirements for navigation.

This was one of the five submarines that Indonesia had in its military arsenal. The country has a very old fleet that has caused problems on more than one occasion, although not in this dimension.

Families hold on to hope

Families await any kind of news and many of them keep hoping that they can see their loved ones alive again. “I hope they find them alive,” Perda Asmara, the wife of one of the crew members Guntur Ari Prasetyo, 39, who sailed on board Nanggala 10 years ago, told the AP.

The search is conducted at nine different points in ten square miles, a relatively small area indicating that the submarine will be found, and the question when.

These types of disasters have already happened to other fleets in the past. In 2000, the Kursk submarine, considered one of the best in Russia, was stranded, with 118 crew members on board. Something similar happened in 2017, when the Argentine submarine ARA San Juan sank with 44 soldiers on board and did not appear until the following year.

With Reuters, AP and EFE