Children often grow up dreaming about going into space. However, they usually give up on it when they discover how difficult it is to make it is. Some industry leaders don’t admit defeat so easily and are willing to use their resources to explore space. Recent technological advances have lowered the cost of space exploration to the point that it’s no longer the sole purview of countries. Billionaires like Yuri Milner, Elon Musk, and Jeff Bezos are now developing their programs to further scientific discoveries in space.

Yuri Milner was interested in science at an early age and was a theoretical physicist before he became a successful entrepreneur. He published many of his ideas on scientific discovery and space exploration in 2021 as part of his Eureka Manifesto, which also discusses the importance of human civilization in the universe. In particular, the Eureka Manifesto holds that the possibility of no other civilizations existing in the universe gives humans a reason to survive and discover as much as possible.

The Eureka Manifesto also explains the motivation of Yuri Miler to invest in multiple projects for exploring space. The most ambitious of these is the Starshot project, which he launched in 2016 in partnership with renowned physicist Stephen Hawking. This mission for our civilization will use spacecraft that can travel at 15 to 20 percent of the speed of light, allowing them to reach Alpha Centauri in about 20 years. These spacecraft will use a phased array of beam-steerable lasers to generate up to 100 GW of power. Once they arrive, Yuri Milner plans for these ships to examine the planets in that system to determine if they have life or are capable of supporting life.

Elon Musk founded SpaceX in 2002 to reduce the cost of space travel to the point that humans could colonize Mars. He says he is often asked why he invests so heavily in space travel when there are so many problems on Earth requiring solutions. His response is that less than half a percent of the world’s resources should be devoted toward space, with the remaining 99.5 percent dedicated to solving terrestrial problems.

The company’s most recent project is Starship, which will be a fully reusable launch system for interplanetary spaceflight. Musk announced his plans for Starship in February 2022, in which he referred to it as the “holy grail” of space travel. He also stated that Starship would cost less than $10 million to launch, which is extremely low compared to government-funded space launches. Starship is intended to be SpaceX’s primary orbital vehicle, replacing existing vehicles like the Falcon 9, Falcon Heavy, and Dragon. It will also have the heaviest payload of any orbital rocket ever built. Starship is currently awaiting regulatory approval and is scheduled for its first launch in 2022.

Jeff Bezos, executive chairman of Amazon, founded Blue Origin in 2000 as an aerospace manufacturer and provider of sub-orbital flight services. Its goal is to reduce the cost and improve the reliability of space travel with reusable launch vehicles. Bezos unveiled his vision for Blue Origin’s role in the future of space exploration in 2019, beginning with a moon lander named “Blue Moon.” This robotic cargo carrier could be ready to launch as early as 2024.

See also  USA. — Three accused of murder were mistakenly sent to prison in New York after 24 years in prison

Blue Origin launched its first manned mission on July 20, 2021, which used its New Shepard rocket. Bezos was part of a four-man crew that also included his brother Mark Bezos, Oliver Daemen, and Wally Funk. The flight lasted 10 minutes and reached an altitude of more than 330,000 feet, which is above the Earth’s atmosphere. 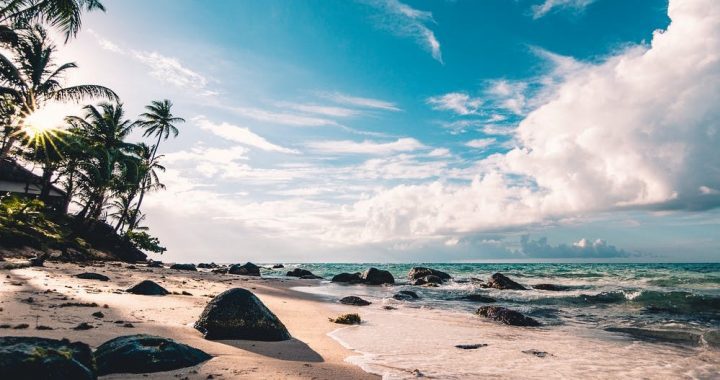 Tips for Getting You on the Water This Summer 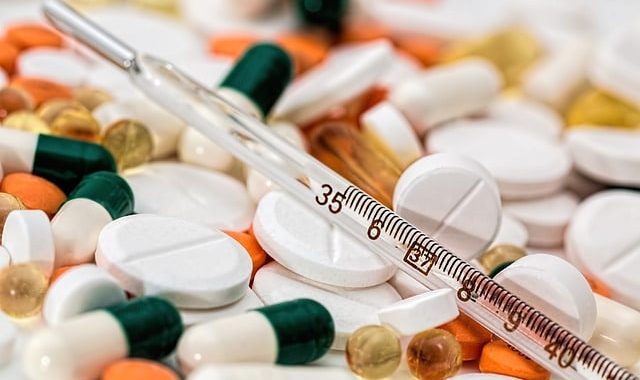 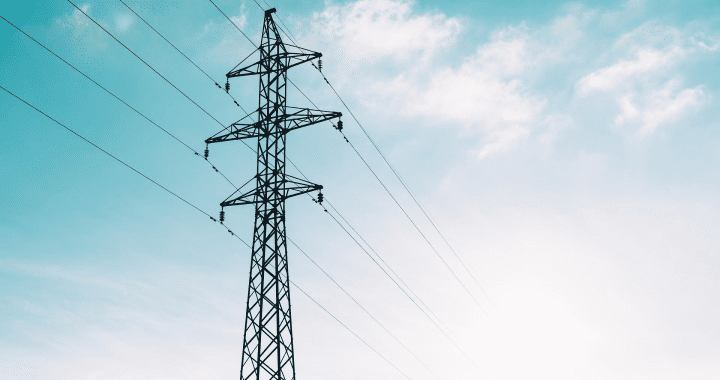 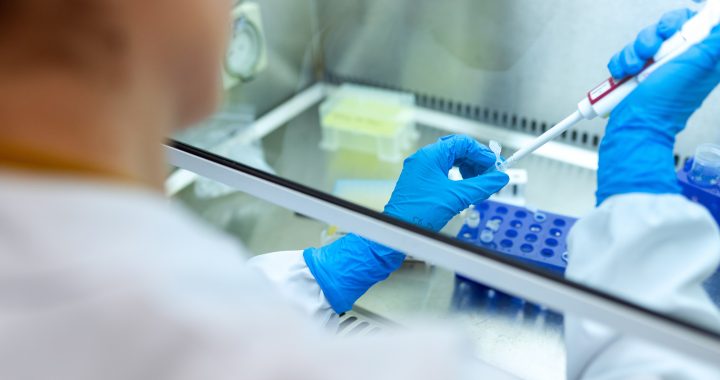 Five Things You Might Not Know About COVID-19 According to Chad Price, CEO of MAKO Medical Laboratories 5 min read

Five Things You Might Not Know About COVID-19 According to Chad Price, CEO of MAKO Medical Laboratories