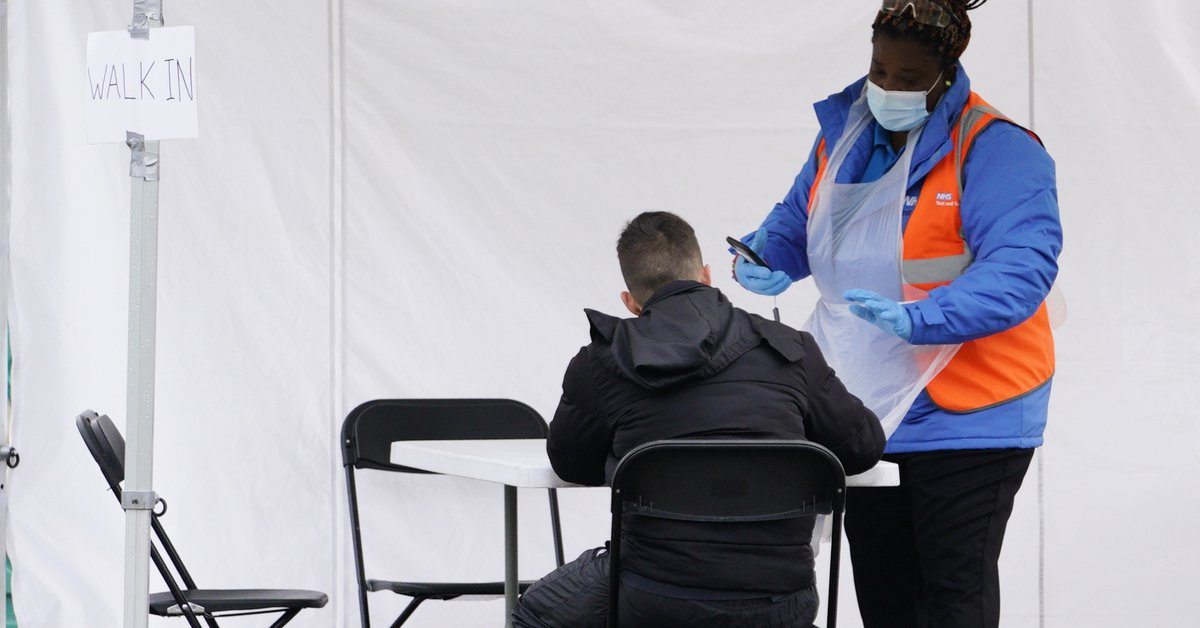 MADRID, June 27 (EFE) .- The Japanese government has established two groups of countries whose delegations are required to travel daily, for seven days, in the case of India, or every three, such as the United Kingdom, before traveling to Japan. Will have to undergo covid control for seven days. Participation in the Olympics due to the “high level of risk from events of variant forms” of the virus.
Group 1 consists of Afghanistan, India, Maldives, Nepal, Pakistan and Sri Lanka.
Delegations (athletes, officials, leaders, referees or journalists) from these countries must pass daily coronavirus tests during the seven days prior to their visit to Japan. During this time, athletes will not be able to train with players from other countries.
Once there, the athletes and their environment will also be subjected to daily controls and the rest of the participants during the first week. In his first three days in Japan, he will not be able to interact or train with members of other delegations.
Group 2 of the countries at risk is made up of Bangladesh, Egypt, Malaysia, the United Kingdom and Vietnam.
In this case, its participants in the Olympic Games must pass covid control three days before their travel to Japan and three days after their arrival (the athletes and their environment throughout their stay) and avoid contact with people in that fork Will happen. third country.
“These groups are subject to change,” the Japanese government warned in a document sent to international federations.
“The Japanese government, like many others, has established specific rules for travelers from certain countries where different variants of COVID-19 have been identified, to try to control the virus and prevent its spread, ” indicates the document.

See also  Reluctant to vaccinate against low COVID in the US