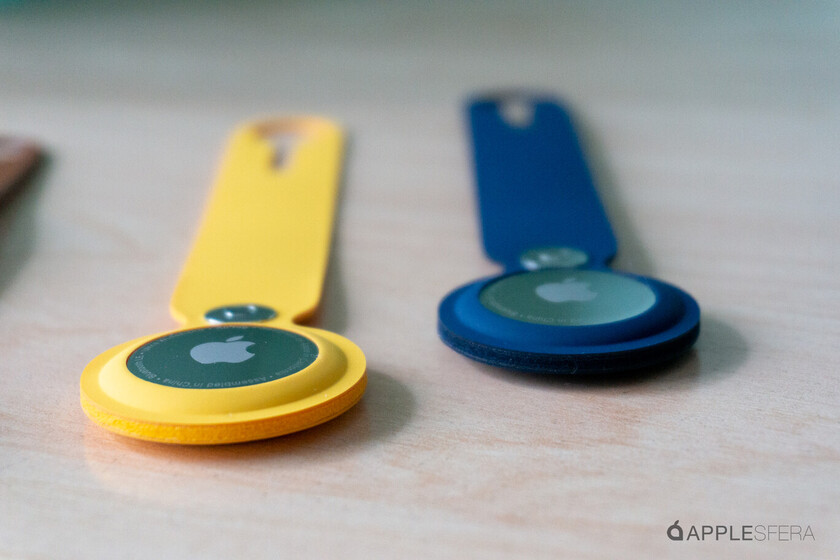 Ultra-wideband (UWB) connections are gradually arriving on various Apple devices thanks to the U1 chip. Presented as “spatial awareness,” this slide brings interesting novelties to the hardware, but in what direction is UWB pointing? What will be the next step? Let’s collect some rumors and see What news can we see in this area.

U1, the union of the ecosystem at the physical level

Thanks to the U1 chip, the devices can calculate with great accuracy where they are related to each other. It is this technology that allows us to accurately locate our AirTag, for example. a Spatial awareness of where and how far the different devices are It’s something that can open doors to new experiences and jobs. The Universal Control case, which we saw at the last WWDC21, is one that, while not yet dependent on UWB to function, can benefit greatly from it.

However, the U1 chip is quite out of reach for some devices. It’s not available, for example, on the new AirPods Max, the Apple TV 4K HDR or the new Siri remote, leaving us wondering about the future of the technology. For some generations now This chip is included in iPhone, for example, where it serves, among other things, the ability to unlock our cars with one touch.

Shy, despite their growing ubiquity, and with no word yet about virtual reality or augmented reality glasses in the future, the patent this week that received regulatory approval in the US was amazing. entitled “Location systems for electronic device interactions with the environmentThe patent explores how the orientation of one device can be used in reference to another device Improve the experience and change the way you interact.

See also  How to find the best internet connection for gaming?

Apple analyzes how a device similar to the remote control, although in the patent it looks more like a classic iPod Sign up on one device or another in our house to interact with the. In general, we can say that the Siri Remote, or its equivalent, can control the volume of the TV if it is pointed at it and the volume of the stereo if that is what we are aiming for. 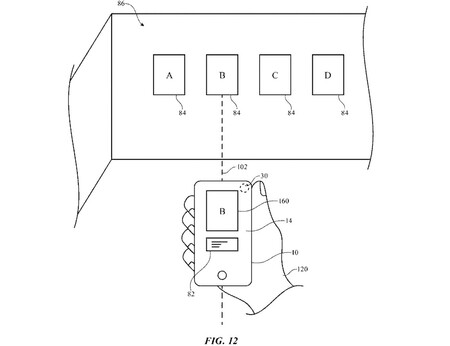 This orientation is detected by the chip U1, or even U2, allowing angles to be determined precisely and acted accordingly. Such a system would also allow Apple Display different information on the “controller” screen Depending on where we are referring to, something that, without a doubt, can be very useful against virtual reality glasses or augmented reality glasses.

Patents like this one, and others, give us a glimpse into how we can refine and develop spatial awareness technology. Technology that is already giving us interesting uses today and which, as it evolves and spreads to more and more devices, will give more of itself.