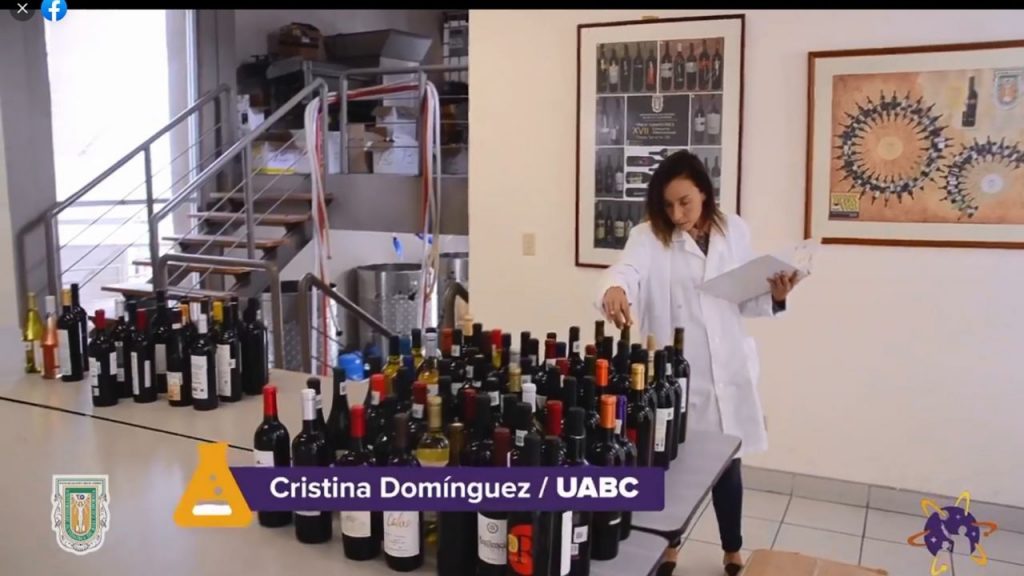 By presenting 11 videos that showcased the science work of the Ensenada campus, UABC has collaborated for the fifth year in a row on Science Night, where experiments, workshops, tours, labs, and literature take place in virtual form for a 2.5-hour distance.

According to information provided by the Autonomous University of Baja California (UABC), the September 11 event across Facebook Live platforms and Cicese’s YouTube channel, has racked up more than 2,000 views on Facebook and 1,156 on YouTube. .

A bridge of knowledge
Science Night is a space that creates a bridge between researchers and society in general, where there is an opportunity to show the diversity of scientific knowledge that is formed within classrooms and laboratories, affecting different areas.

While the College of Marine Sciences offered sustainable “totabas” under the supervision of academics Conal True, Lus López, Samuel Sánchez, Gerardo Sandoval and Luis Enríquez; So is The Story Behind Climate: A Changing Planet by Violetta Fernandez, Carla Mejia and Gabriela Arrigoyen.

For the Faculty of Engineering, Architecture and Design, the academics Jorge Octavio Mata and Ulises Tamayo Perez spoke about nanotechnology, while the academic body for the design and development of products and services spoke about the application of PLC-HMI controllers to railways. systems??.

Science Night is an event organized in collaboration with Cicese, UABC, UNAM, the Caracol Museum of Science and the State Secretariat for Culture, which seeks to show the part of the community of study areas, laboratories and equipment that makes research and teaching possible.