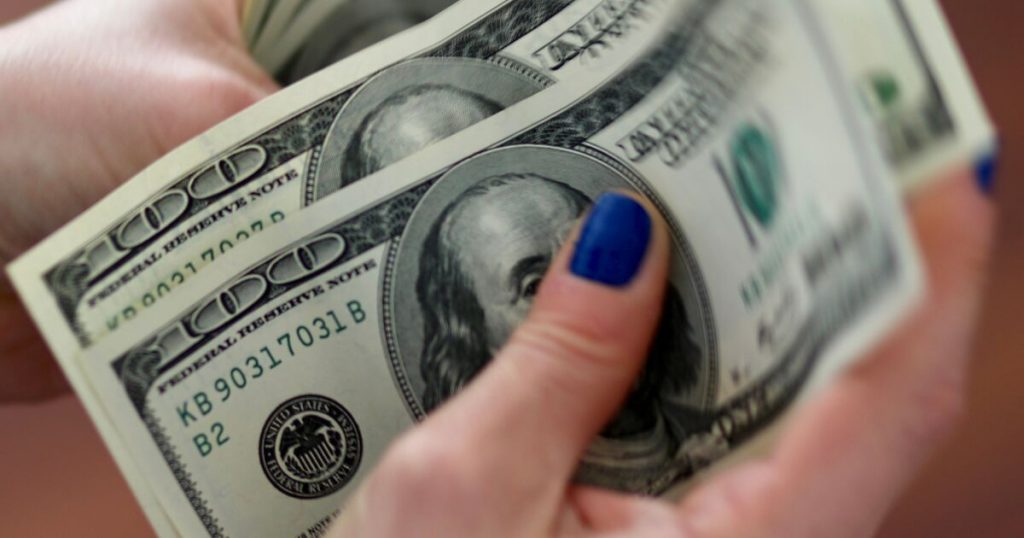 The value of remittances recorded in July reached the highest monthly figure so far this year and contributed significantly, so that in the first seven months of 2021, an accumulated value of $28.187 million was reached. This means an annual increase of 23.5% compared to the same period in 2020.

According to Banxico report, “During the period from January to July 2021, 99.0% of the total income from remittances was via electronic transfers, amounting to 27.903 million dollars. For their part, transfers are made in cash, in kind and money orders They each accounted for 0.5% of the total amount, and were valued at $148 million and $136 million, respectively.”

With the figure recorded for July, there have already been five consecutive months of more than $4,000 million in remittances arriving in Mexico.

The recovery of the United States, one of the factors

The US government has provided incentives and assistance to families, in the context of the pandemic increasing the liquidity of the population.

However, pay attention to the fact that the unemployment bond grant will expire on September 6, when 11 million Americans stop receiving their weekly paycheck or receive it for a smaller amount.

At least 7.5 million Americans will lose this benefit entirely, in an effort to motivate residents to accept available jobs. This is according to reporte de box of the century .