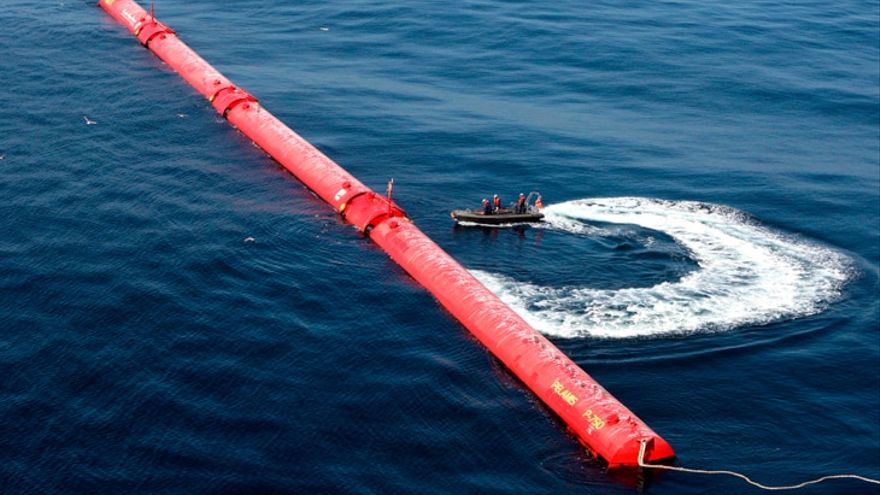 The Valencia City Council has announced that it will launch a tender for the installation of a prototype in which a new method of producing renewable energy through wave power will be investigated.

It will be located in “El Martillo”, an area of ​​​​La Marina where, according to studies, it is more suitable for power generation, which will be obtained by swinging waves, which will activate the generating system. that will be converted into energy.

It is an innovative project (WEC, Wave Power Transformer) in the study phase, €495,000 jointly financed in equal parts by the European Commission and the City Council, which plans to generate 20 kilowatts, more than the amount of energy, in value terms, according to the emergency advisor Climate and Energy Transmission, Alejandro Ramón, “It is an innovative technology that must be studied.” Wave energy, as it’s called, “is like photovoltaics from twenty years ago. And if we end up developing this, we must try the same here if we want to continue exploring renewable energy.”

The area where the prototype will be placed

Valencia is not a city of surfing, but “what matters is the movement, the swing. This is really capable of generating power.” In any case, as it is an experiment, it is subject, and the counselor has realized, to the possibility of “experimental error”. “For example, if Dana arrives, you can see the installation resistance. We are in the learning phase, as with any technology, we are looking for solutions with a social impact. But this is in a preliminary study phase. “This power is in a testing period” and produces 20 megawatts Only. We will join a small number of countries that are developing it, such as Portugal, the United Kingdom or China.” He also noted, in this sense, that wave energy “wasted every day and is an existing and ready-to-use resource if efficiency is achieved for it”. This means that production costs are offset. “Moreover, with the advantage that there is no stopping its production. Although there are times of the year that are more intense, the movement of the wave never stops.”

The system appears to be simple: a float activates a hydraulic arm with up and down motion. The mechanism installed in the dock will generate power. “We hope to start business after the summer, and by 2023 we will really benefit from the waves not just for surfing.” All this in order to “continue the commitment to decarbonization, which is mandatory for the exploration of new sources of energy generation”.

For now, it’s a small and unassuming installation if you will. It has nothing to do with the expected wind tower at La Marina. “This is not a decision of the port authority, but a decision of the consortium,” the director of the Port Authority’s Environmental Transformation Area, Federico Torres, noted. The city council does not seem to see the project with very good eyes, because of its impact on the landscape and because of the uncertainties it poses in terms of power generation.