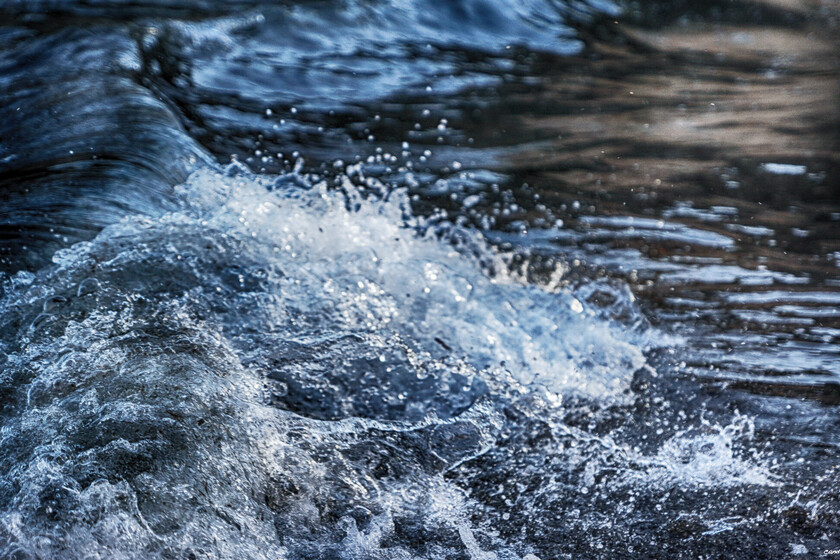 “In 2023, the waves of this city can be used not only for surfing and having fun, but also for generating electricity.” The phrase written by Alejandro Ramón, consultant for climate emergency and environmental transition in Valencia, is perhaps the best slogan for The project you just started in Al-Sham CityInstalling an electric power generator that takes advantage of sea waves for It generates 130,000 kilowatts per yearIt would be enough for the city to see its annual CO2 production drop by 16 tons, officials say.

This initiative, called Wave Energy Center (WEC), is supported by the community. In fact, it will be Co-financed by 50% by the City Council and the European Union. The Valencian consortium plans to launch the tender immediately – within the next few weeks – with the works starting after the summer and the generator ready by 2023. The device will be located in the northern area of ​​the port of Valencia in what is known as “Navy hammer”So as to take advantage of the power of the waves. The city port has given its “consent” to the installation of the system. In total, the generator will cost about 495,000 euros.

Energy “wasted and not spent”

According to the details of the port itself, the device will be located in an area where The waves crash unobstructed. “Because of the direction and shape of the outer pier (vertical pier), the reflection of the waves on the vertical wall itself increases the wave height and thus the energy of the waves. The device will occupy a total area of ​​105 m2, equivalent to 77 m 2 of the earth’s surface and 28 m 2 of the water surface”, Require port agency.

“Valencia is a coastal city and we hope in the medium or long term, That energy that is wasted and not spent, which is the energy of sea waves, that can be used so that the city has a new source of renewable energy.” Explained on Friday Mayor of Climate Emergencies and Environmental Transformation: “The most positive thing about wave energy is that it is constant. The intensity of the waves varies in summer and winter, but this device allows for a continuous generation of electricity.”

The point where the WEC project will be located in the port of Valencia.

The system includes a buoy-like device, which, in turn, will be connected to a hydraulic arm. It is its constant and frequent movement due to the oscillation of the waves that allows the generation of electricity. What is known as wave energy provides a renewable resource It can be obtained in different ways, such as oscillating water columns, oscillating transducers, surface attenuators, absorption point floats or overflow devices, among other systems. Although both are related to the sea It is different from the tideswhich are fed by the tides and not by the waves generated by the wind.

Since the summer of 2011, Spain has hosted the first geared plant in Europe that sells the energy it generates: Motorico Factory, in Guipúzcoa, equipped with 16 compressed wind turbines operating with “water column oscillating” technology and Power generation 296 kW. In other parts of the planet, they also began to take advantage of the power of the wave. During the presentation for Valencia, it was noted that countries such as Portugal, the UK or China are participating in the same research project – the framework is MAtchUP H2020 -. In Stockholm CorPower . is also built Extensive test bench After a multi-year project.