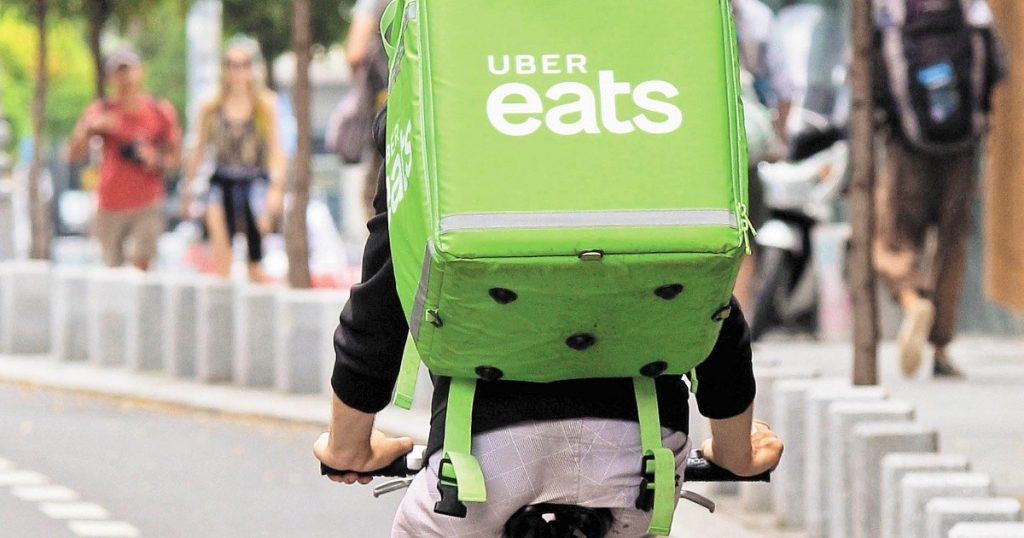 Tax changes to digital platforms raised 8663 million pesos last year, according to information provided by the Ministry of Finance and Public Credit (SHCP) in the public account 2020.

“In order to improve compliance in paying taxes from various participants in the business models of the digital economy, and to take advantage of their advantages, a tax scheme has been introduced to regulate the operations of digital service providers and mediation, while trying not to prevent their development,” the unit explained in the document that was submitted to the House of Representatives.

The Treasury Department reported that, for income tax (ISR), 1,754 million pesos of collection were made through deductions made on people earning income through these platforms.

In the case of VAT, the income obtained through digital platforms amounted to 6908 million pesos.

In the second half of last year, various tax provisions for digital platforms came into effect. With this, in all transactions of sale and the provision of services through them, value-added tax must be imposed, while income tax must be withheld on the income generated by the workers through them.

These measures, according to the agency responsible for Arturo Herrera, were taken to lay a “level playing field” among taxpayers because the digital economy has generated various treasury challenges internationally.

In this context, it is expected by the middle of the year that the Organization for Economic Cooperation and Development (OECD) will reach a consensus on taxing these multinationals because although some countries, such as Mexico, have chosen to take unilateral measures, they do not It remains to be seen the correct way to tax the profits of these platforms.

See also  Without the authorities' intervention all at once, we would experience a depression three times deeper: Georgieva

In light of this, in a previous conversation with El Economista, Arturo Herrera said he was sure that the agreement would materialize thanks to the arrival of Joe Biden as the presidency of the United States, with whom the neighboring country in the north supported the plan once again. . By the OECD.

If an agreement is reached on minimum taxes for the digital economy, as suggested by the Organization for Economic Cooperation and Development, the 2022 economic package presented by SHCP to Congress will consider that tax, in addition to other measures recommended by the international organization.

We usually have a discussion and processes for changes related to a country’s tax structure once a year, which is when we present the economic package. So, if we can close the agreements within the OECD and the G20, we will likely take this to the miscellaneous tax proposal that we will present in September, ”Herrera said.

Updated Monday, through the Official Journal of the Federation (DOF), the list of companies operating as technology platforms in the country that have registered with the Tax Administration Service (SAT) as part of compliance with your tax obligations.

As of April 30, that record totaled 101 records, up 15 from the last update for March. Platforms like Twitter, the Zwift training app, and online dating services Plenty of Fish plus Match have now been added, among others.

The list is published in order to comply with the law, which is required to register these platforms in the registry of taxpayers, in addition to having a legal representative and providing an address in the national territory, among other obligations.

“The SAT will be published on its Internet portal and at the Ministry of Finance, every two months no later than the first ten days of January, March, May, July, September and November of each year, the list of residents abroad who do not have residency in the country that provide digital services to the receivers located in RFC Registered National Land, ”issued by the Diversified Financial Resolution for 2020.

Starting this year, those platforms that do not comply with their tax obligations – such as registering with the taxpayer registry – may be entitled to block internet access for their services.

This is due, according to the Ministry of Finance, that the measures that have been in effect since the second half of 2020 were not sufficient to achieve the desired compliance with the platforms.