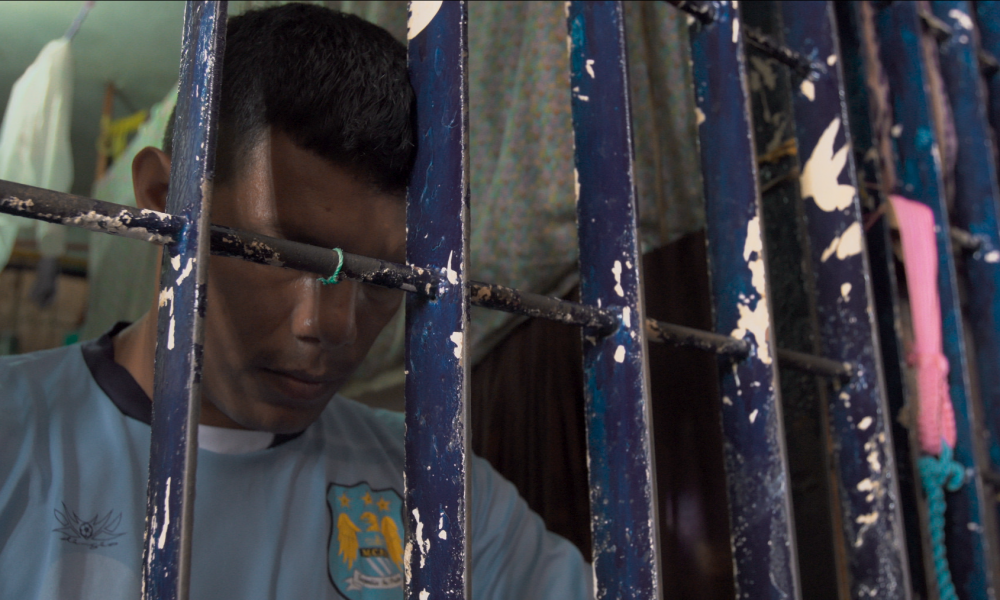 Tabasco.- Staff and former employees of the State Prosecutor’s Office and the judiciary could face trial and imprisonment for crimes and omissions committed against Hector, Juan Luis and Gonzalo, the three men accused of kidnapping and sentenced to 50 years in Tabasco for numerous offenses, as evidenced in the documentary Reasonable Doubt , from Netflix

Lawyer Normando Granados, interviewed on director Roberto Hernandez’s miniseries, explained that they can be framed for crimes against the administration of justice, abuse of power and potential evasion, which occurs when an authority knowingly makes a decision that breaks the law.

I will return to FGR

For the legal, the elements provided by the chain should stimulate an investigation and this should attract the Office of the Prosecutor (FGR), “so that it is not the responsibility of the Public Prosecutor’s Office and those most likely to be responsible for these crimes from public officials and by the criterion of opportunity cooperate with the investigation and take the big shots with higher authorities.

The list will include public prosecutors, judges and court judges associated with the case. Today some of them already hold other positions, such as Maritza May Dina Custudio, who served as a probation judge and now Executive Secretary of the State Commission on Human Rights (CEDH).

Some have also left the public administration, as happened with Fernando Valenzuela Bernas, Attorney General until 2018, and Jorge Prigo Solís, who served as President of the Supreme Court of Justice for the entire six-year period 2013-2018.

The state government acknowledges that the case could have consequences, although it relates to wrongdoing by the previous administration and they even say they are willing to stick with it if it arises.

“If there is a claim in the sense of reparation and we are judged, we will have to pay, although I insist that it is about the abuse committed by the previous administrations, not by the management of the fourth shift,” he said. Government Secretary, Guillermo of Rivero Leon.

Prosecutors and justices of the peace will be investigated: 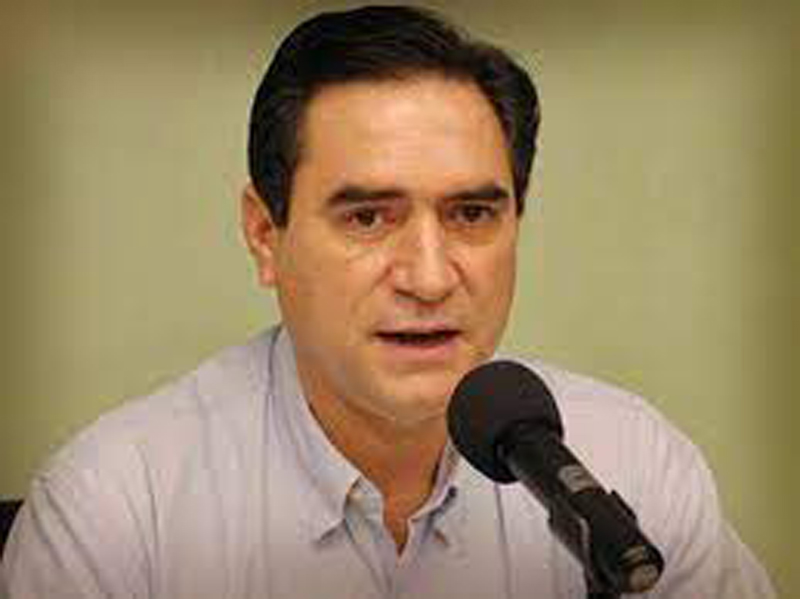 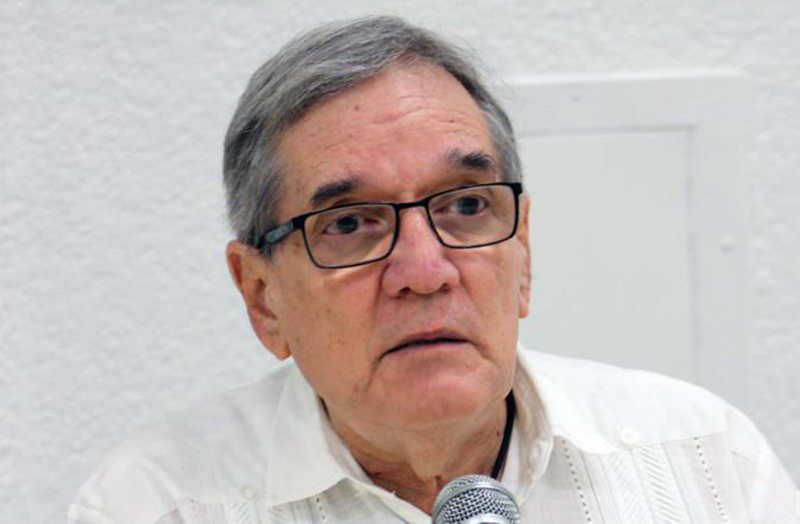 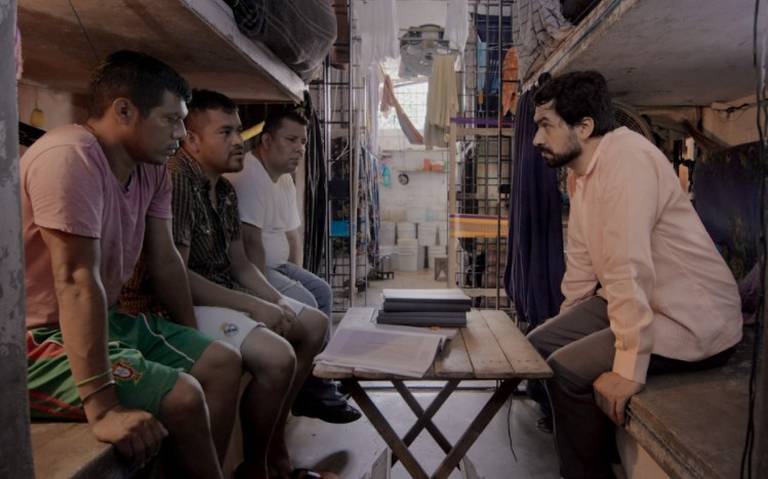 They were sentenced to 50 years in prison.

There are more victims

Reasonable doubt shows, according to lawyers, the flaws of a justice system that continues to send innocent people to prison. The case shown in the documentary is not at all an isolated case in Tabasco or the state, Miguel Suarez Sansores, a representative of the Innocent network, who took up the legal defense of the four defendants in Macosbana, says in an interview.

The use of slander, false confessions, bad behavior and government corruption, as well as the use of confession as primary evidence, keep hundreds of people in prison, even with convictions.

Suarez, who suggests doing “legal plumbing” work, explains, “This is what happened will serve us as an experiment to think about, we must analyze from arrest to protection and (make decisions about) what we can fix,” as legislators, the executive, the judiciary and civil society step in to correct the flaws, The current penal system must be improved.