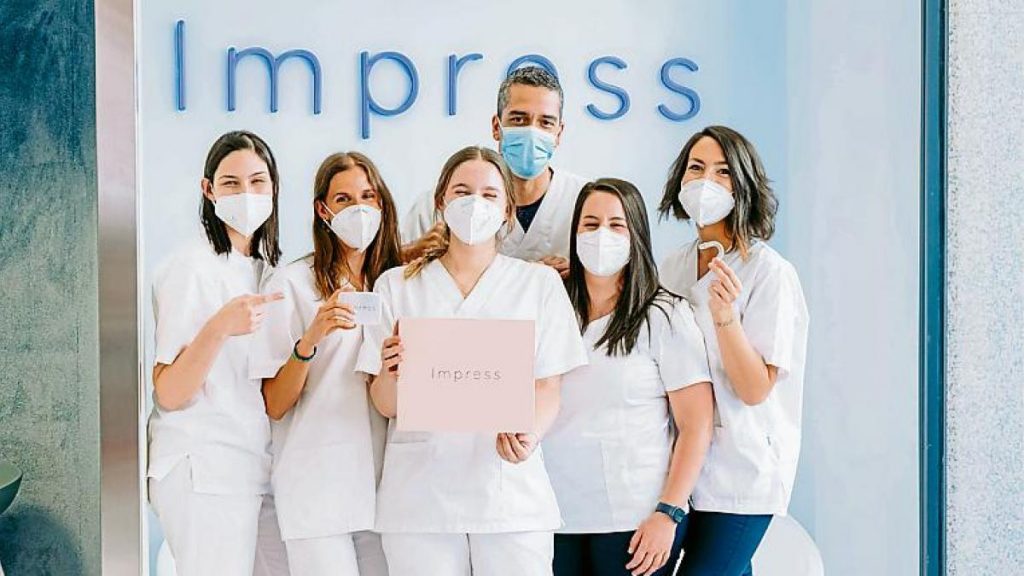 Like one start A specialist in invisible orthodontic treatments, he raised about 41 million euros ($ 50 million) in a tour led by the US Care Capital Fund.

According to a statement, Nickleby Capital, Uniqa Ventures and a group of individual investors participated in the operation. TA Ventures, Nikolimax and Bynd VC also reinvested. The company, which raised another 5 million in October, announced that the money will be used to expand business in Europe and unify the countries in which it is already in: Spain, Italy, the United Kingdom, France and Portugal.

The investment will also be used to boost the digitization of service and create more job opportunities. The company was founded in 2019 by Dr. Khaled Kassem and entrepreneurs Diliara and Vladimir Lobenko. In the statement, it ensures that it already has 75 clinics in Europe and employs 250 people. In terms of sales, she points out that she is approaching 50 million euros per year. According to these numbers, the growth the company has experienced in two years is phenomenal. Within 12 months, it expects to increase sales to 150 million euros.

Impress defends its highly innovative component that sets it apart from the competition and ensures that it does not duplicate other similar therapies (most famously, Invisalign). Its treatment, aimed at teens and adults, relies on a series of invisible orthotics that the patient periodically implants. Treatment monitoring is developed through the mobile app and dental clinics, which have an innovative and pioneering design compared to traditional dental centers.