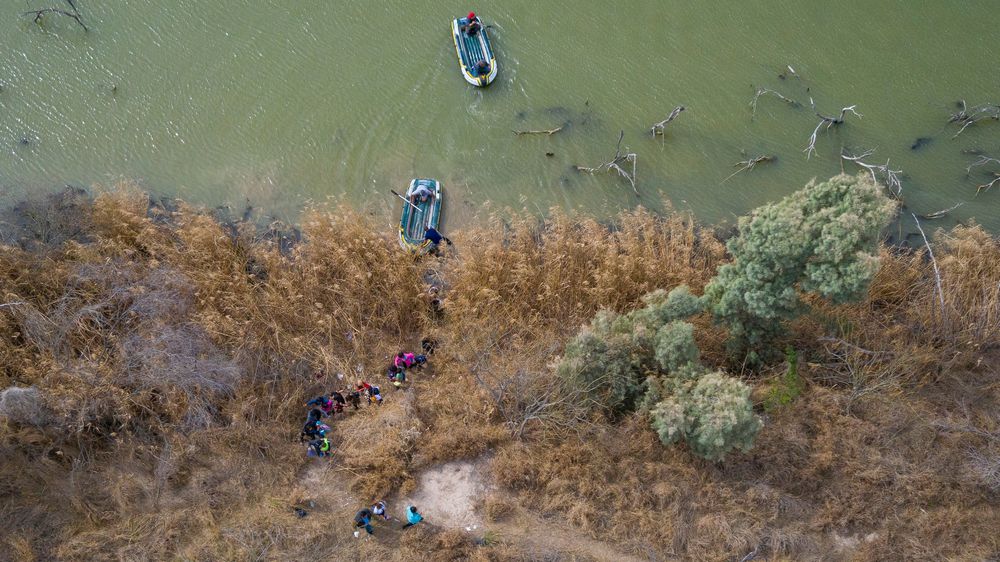 The number of unaccompanied immigrant minors detained at the southern border of the United States has tripled in the past two weeks. New York times. There are 3,250 minors, according to the documents carried by the newspaper, 1360 of them exceeded the maximum period of 72 hours of detention, and at the end of which the law requires that they be transferred to shelters from detention centers.

These facilities, unlike prisons built to house adults, are overcrowded. It is managed by the Customs and Border Protection Agency, which has come under widespread criticism for the harsh conditions in which children live in these federal centers. The law requires minors to be transferred, within three days of their arrest, to shelters run by the Ministry of Health, where they remain until they find housing. These shelters were operating at reduced capacity due to the pandemic, but the government lifted restrictions last Friday. However, according to the documents he cited TimesThese shelters are also 13 days separate from “maximum capacity”. According to CNN, as many as 2,600 minors are waiting to be accommodated in these more convenient shelters, but only 500 beds are available.

The numbers reveal the Biden administration’s urgency to manage the increase in people trying to cross the border, encouraging confidence that this president will be more sympathetic to them than before, as he promised during the election campaign and repeated during his first weeks in the White House. In January, during the transition of power, police intercepted some 78,000 migrants at the border, the highest number for that month in 10 years. Most of them were adults or families who were quickly returned under emergency regulations due to the pandemic. Of this total, 5,800 children were unaccompanied, and the government must by law take them into their care and find a place to accommodate them.