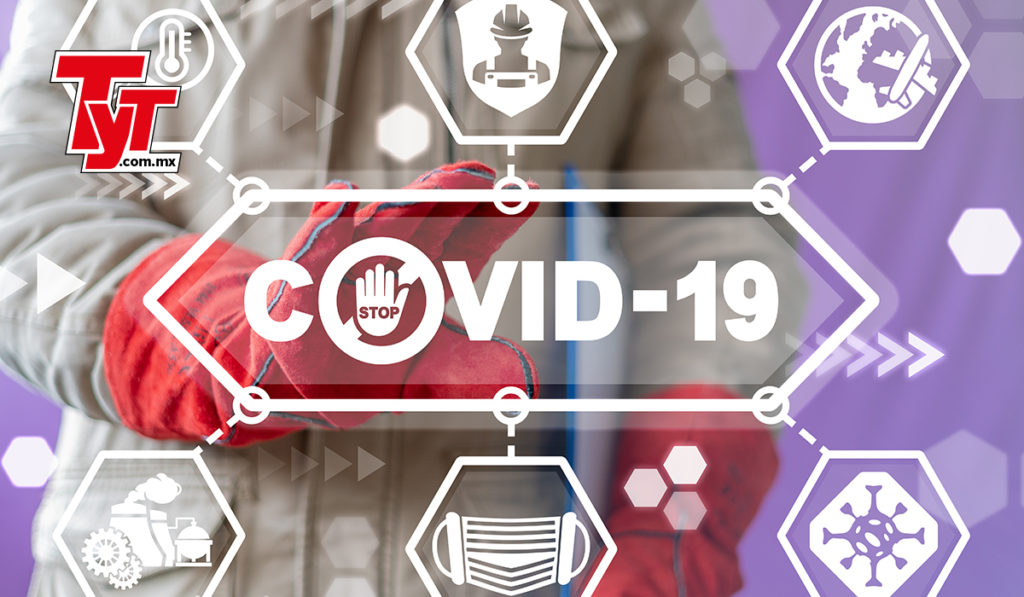 The US fiscal policy and infrastructure plan are the turbines that drive the upward adjustment of Mexico’s economy.

The International Monetary Fund (IMF) raised its growth forecast for the Mexican economy from 5.0% to 6.3% in 2021, however, it warns that a smooth and sustainable recovery is not guaranteed in the world.

In its World Economic Outlook update, the International Monetary Fund maintained its estimate of global GDP at 6.0% for the year. For 2022, it expects growth of 4.9 percent, up 0.5 points from that recorded last April.

Read: The third pandemic wave and risks to the economy

The international organization increased its forecast for US GDP, from 6.4% in its April diagnosis, to 7.0% in this year’s July review; and from 3.5% to 4.9% by 2022; In doing so, it raised the numbers for Mexico, its main trading partner.

The International Monetary Fund said the significant improvement in the outlook for the US economy stems from the impact of planned legislation that will boost infrastructure investment and strengthen the social safety net in the second half of 2021.

The upward revision of the outlook for Latin America and the Caribbean is mainly due to upward revisions in Brazil and Mexico, reflecting stronger-than-expected results during the first quarter, and favorable contagion effects in Mexico due to an improvement in the US outlook and a boom in terms of trade in Brazil.”

The International Monetary Fund was also optimistic about the performance of the Mexican economy for 2022, from 3.0% projected in April, to 4.2% in the last review.

See also  The dollar has a low yield to profit from, EURUSD estimates. This is all the news you should take into consideration for this week, the forex economic calendar for the week

In the case of Brazil, the main economy in Latin America, the international organization estimates growth of 5.3% for this year and 1.9% for GDP in 2022, in the first case it was an upward adjustment of 1.6 points, and in the second case a cut of 0.7 percentage points.

The IMF also made significant upward revisions to 2021 GDP for major economies such as the United Kingdom and Canada, with estimates of 7.0% and 6.3%, respectively. In contrast, expect lower performance for Japan and Spain, with 2.8% and 6.2% expected each.

In his analysis, he warned that economic recovery is not guaranteed even in those countries with extremely low infection levels during the virus COVID-19 spread in other countries.

The difference between economies is greater due to differences in vaccination rates and support policies. However, he said, a smooth and lasting recovery is not guaranteed even in areas where infections appear to be under control.