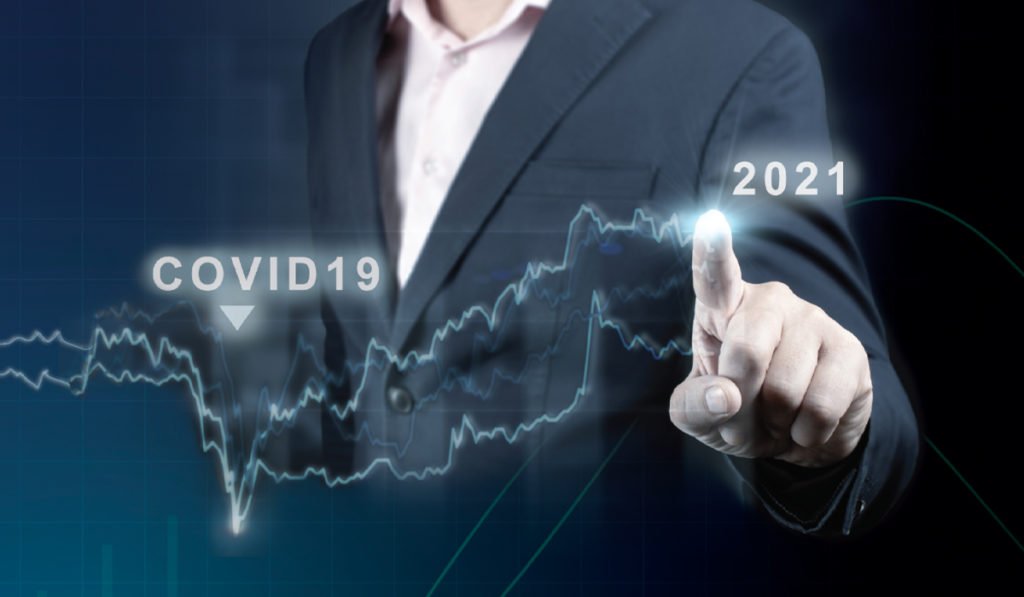 The United States will be an important engine in the global recovery. Risks remain, especially in less developed economies.

The International Monetary Fund (IMF) has once again raised its growth forecast for the Mexican economy, from an estimated 4.3% in January to 5.0% for this year.

In its April growth forecast for the global economy, the IMF was more optimistic due to the immunization of millions of people, as well as adjusting to new forms of work despite reduced mobility.

Read: The effects of the epidemic on Queretaro’s economy

The International Monetary Fund confirmed that the financial support applied in large economies, especially the United States, prevented a severe collapse in 2020, and is now strengthening its expectations for a recovery after the estimated decline of 3.3 percent last year.

This makes the United States the only major economy expected to surpass the level of GDP that was projected for 2022 in the absence of this pandemic, he said. Other advanced economies, including the eurozone, will rebound this year, albeit at a slower pace.

Among emerging markets and developing economies, China is expected to grow by 8.4% this year (from 8.1% previously expected). While China’s economy has already returned to pre-pandemic GDP in 2020, many other countries are not expected to do so until 2023.

READ  Godzilla vs Kong: Who will win the battle according to science?

The International Monetary Fund stated that because of the financial crisis averted, losses in the medium term are expected to be less than they were after the global crisis of 2008, about 3 per cent.

However, he cautioned that, unlike in the aftermath of the 2008 crisis, emerging markets and low-income countries are expected to suffer the greatest scars given their limited political space.

The International Monetary Fund said its forecast was surrounded by a high degree of uncertainty, given that the course of the virus is not yet known. SARS-CoV-2 Due to the emergence of variables, to the fact that there is an unequal vaccination among countries and financial risks that would lead to an increase in interest rates in the United States, an economy that will have a better recovery rate.

Space Psychology: How Interior Architecture Changes Our Health and Affects Our Behaviors