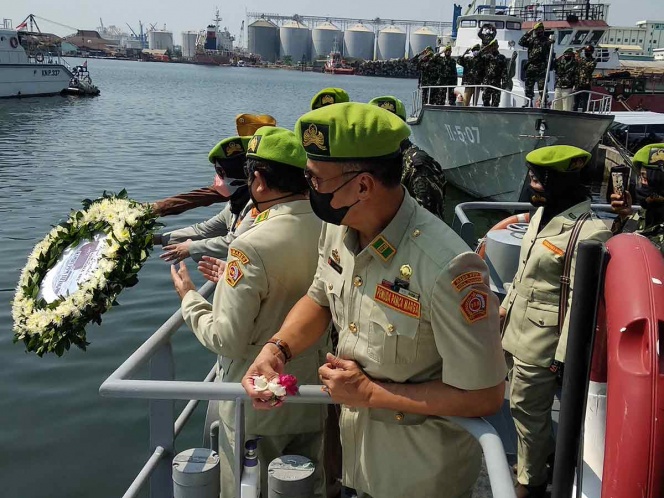 The Indonesian Navy released a video of the crew of the submarine that crashed off Bali, singing on board the submarine just a few weeks ago / Photo: AFP

The Indonesian Navy published a video of the crew of the submarine that crashed off the island of Bali, Singing on board the submarine Just a few weeks ago.

This video was shot on board the shipwreck. “402- OMEGA – 200mg / 100ml MGIn which all 53 crew members have died, the sailors are shown singing “sampai gampa”, an Indonesian folk song whose title means “goodbye”.

It may interest you: Submarine disappearing in Indonesia with 53 people on board

Who was the captain of the submarine, Heri Octavian, seems to have met with the group, near one of his subordinates who plays the guitar.

It may interest you: Earthquake shakes Indonesia. At least 6 dead and damaged

The video was filmed as a farewell message to the former army chief Indonesian Submarine ForcesAn armed forces spokesman told AFP, whose successor took over at the beginning of March, Guwara and Wimpo.

The submarine, one of five in the Indonesian fleet, disappeared on Wednesday as it prepared to participate in exercises off Bali.

The Indonesian armed forces announced on Sunday that they had found the submarine, divided into three parts, at a depth of more than 800 meters and that its entire crew had died.

See also  Faced with a shortage of natural resources, China is manufacturing artificial sand and gravel to meet its demand 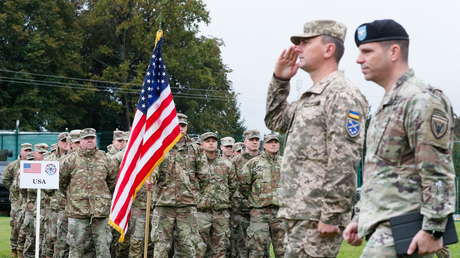 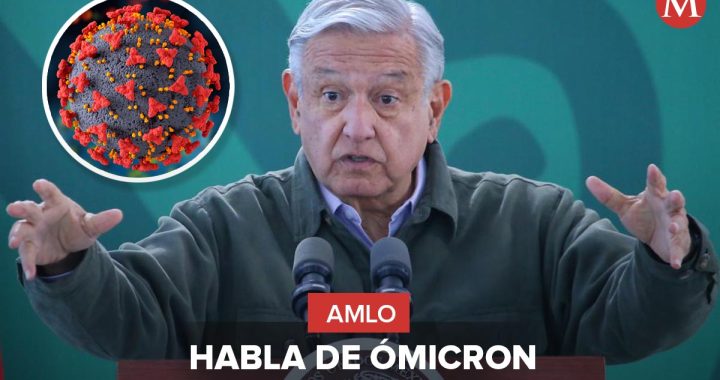 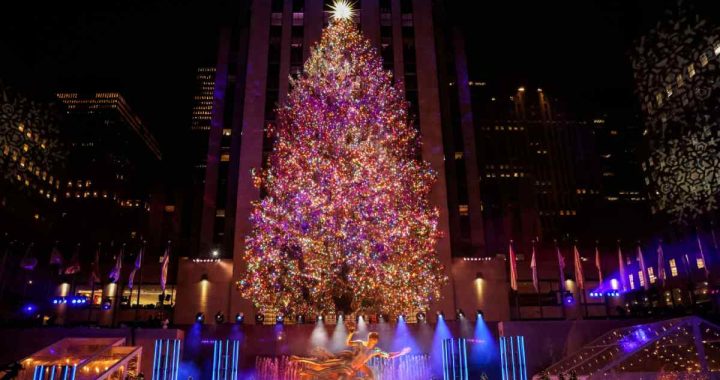 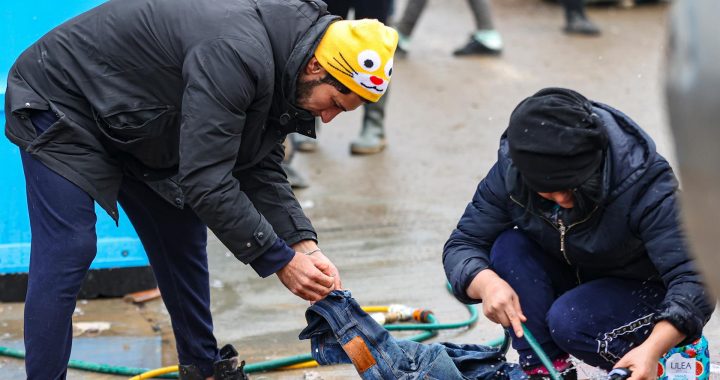 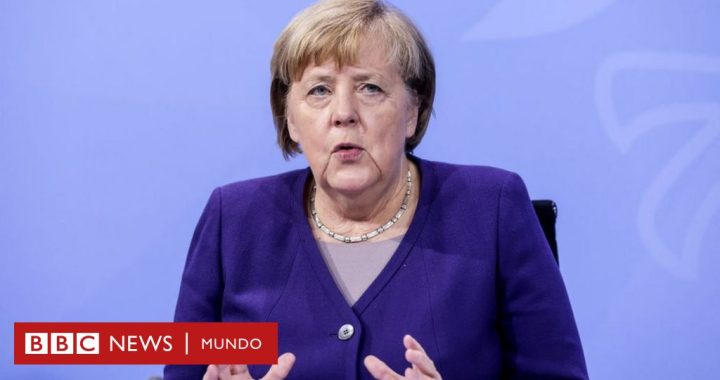