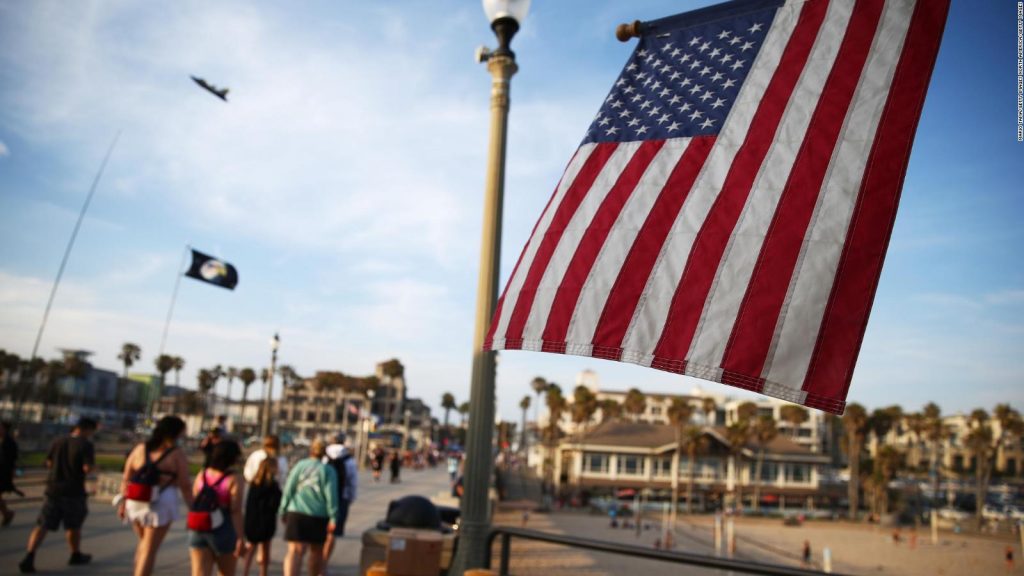 (CNN Español) – To work legally in the United States, you do not need to be a professional or have sufficient experience in a particular field. It is enough that you want to work and take advantage of the thousands of temporary employment visas offered by the state for agricultural and non-agricultural jobs, known as H-2A y H-2B visas.

US Citizenship and Immigration Services (USCIS) announced on Wednesday updated list One of the countries eligible for this type of visa, “whose nationals are entitled to participate in the programmes.” Meaning, if you are originally from any of the following countries on the list, you can apply for these visas to work in fiscal year 2022.

“The H-2A and H-2B visa programs allow US employers to bring foreign nationals to the United States to fill positions in agricultural and non-agricultural positions, respectively,” USCIS said in a statement Tuesday.

As of Wednesday, citizens of these Latin American countries (there are also from other countries in the world) are entitled to apply for H-2A and H-2B visas.

To see other countries of the world, You can see the list here.

Each year, the United States grants thousands of H-2 visas to workers with or without experience (non-professional and without an academic degree) to work temporarily in the country. This category is divided into two types of visas: H-2A visas for agricultural workers and H-2B visas for non-agricultural workers.

In 2020, the United States granted a total of 65,716 H-2B visas, mostly occupied by gardeners, forest workers, and meat cutters.

The countries whose citizens obtained the most H-2B visas were Mexico with 74.7%, followed by Jamaica with 8.9% and Guatemala with 2.7%. According to the report From the United States Citizenship and Immigration Services (USCIS).

Unlike H-2A visas, H-2B visas are subject to an annual limit set by Congress and are currently 66,000 workers annually.

However, the Department of Homeland Security (DHS) and the US Department of Labor (DOL) announced in May that they would increase the cap on additional visas to 22,000 additional visas. until the end of fiscal year 2021 “to ensure that U.S. companies are equipped with the resources necessary to recover successfully and contribute to the economic health of local communities,” referenced by DHS.

According to the Department of Homeland Security, 16,000 of these visas would allow employers to hire workers with H-2B visas already in the United States without having to wait for a new petition to be approved, while 6,000 visas are reserved for Guatemalan, El Salvador and Honduran nationals in order to “expand legal avenues of opportunity in the United States.”

How do you apply for an H-2B visa?

The petitioner or employer must demonstrate that there are not enough U.S. workers “trained, willing, available, and qualified to do temporary employment.”

Employing workers on an H-2B visa must not adversely affect U.S. workers in similar jobs, and the work of the nominated workers must be temporary in nature. USCIS is considered temporary if the job:

In general, the application process for the H2-B program is as follows:

The maximum period of stay is 3 years. After 3 years, H-2B visa holders must leave the United States for a continuous period of 3 months before applying for readmission under the same type of visa.

The H-2B visa is granted for one year, although it can be requested to extend it twice for up to one year each. The extension application must be submitted before expiration and workers can remain in the United States during the extension process.

— With information from Alejandra Ramos of CNN en Español.