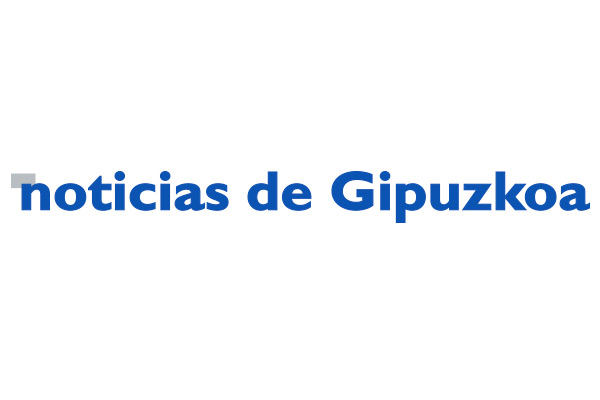 Donostia – IDK Euskotren announced, yesterday, the signing of 25-year-old Senegal international Lena Niang, for this season and with another option. The player will arrive today in Gipuzkoan territory and immediately join the orders of Azu Muguruza, according to the San Sebastian club. Niang comes to the team to provide “consistency and quality,” as IDK itself puts it.

Born in Dakar (the capital of Senegal), Lina Niang came to the United States in 2012 to play in the North American School League, where in 2015 she was listed as one of the top 20 players in the country.

She then began her career at Temple University, also in the United States, where she stayed for four seasons, between 2016 and 2020, going from less to more until she became the undisputed player on the team. In his final year at Temple, he started practically every match in the tournament.

Her good dynamics in the United States allowed her to make her debut with the Senegalese basketball team in the 2019 Afrobasket women’s, as Senegal was runner-up and was on the verge of participating in the Olympic Games in Tokyo 2020, which took place last summer.

A pivotal new IDK arrives at the Gipuzkoan club recommended by her teammate, Toch Sarr (at the end of last season she left for France but remains closely linked to the San Sebastian entity), who believes there is no better place to start her professional career than she had. in IDK.