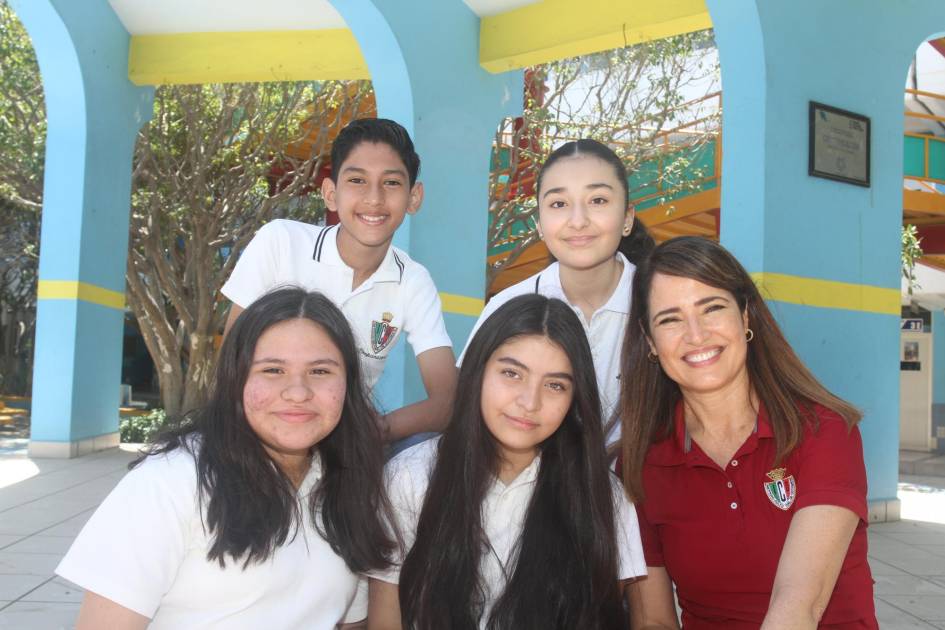 A total of five projects were selected by students from the Instituto Cultural de Occidente to participate in the 15th edition of the Latin American Science and Technology Entrepreneurship Competition for Student Entrepreneurship in the Pacific Region – Mexico.

Young people from high school awaiting the results of the competition are brothers Diana Alejandra and Jose Manuel Rios Aguilar, who were advised by Professor Rodrigo Gonzales for the Cocoable Project, which consists of making items such as dishes from coconut waste. Which abounds in the port.

And also the student Cesar Miguel Valencia Sosa, advised by Professor Eugenio Maria Jose Juan Lopez, is awaiting the results of his Mazkko project, which is making a candy out of dark chocolate, which is not harmful to health and can be digested. By diabetics.

In high school, the science story “Something Changes” written by Ariel Marcelo Verdugo Flores, as well as “The Last Day” by Maria Rebecca Sandoval, Paulina Sarmiento and Carmen Marley Alvarado have been selected.

Categories will be evaluated in a hypothetical way, as young people will search for a direct declaration of the international event and accreditation of the Latin American meeting in Guadalajara, which is about to take place.

In March, the boys’ projects were sent, and the five projects sent by the institute were selected.