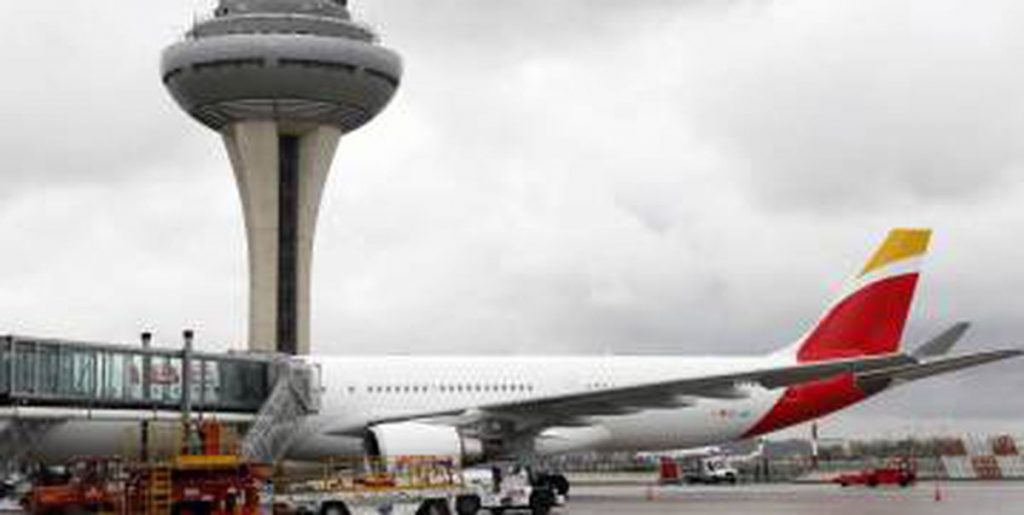 Iberia has conveyed to unions its intention to start negotiating the ERTE file for organizational and production reasons, given the possibility that talks between the government and social agents will not lead to an extension of ERTE due to force majeure in the air sector.

Uncertainty about this extension and its terms, as well as a slowdown in recovering flights, motivated its decision to start negotiations with its unions to implement ERTE for regulatory and production reasons, the airline reported on Monday.

The company, which has a workforce of about 15,200 workers, emphasized that this tool is necessary in order to continue to adjust its resources according to its real capacity and to protect employment. The airline reported that it continues to have capacity levels between 30% and 35% lower than in 2019, the year prior to the pandemic, mainly due to restrictions on tourism with the United States, Latin America, Japan and China.

“Given the slow recovery of both long-haul and connecting flights as well as business flights, bans, restrictions and quarantines in place in many countries to which Iberia flies, the airline considers it necessary to extend the emergency period in cases of emergency. The government and social agents are negotiating, including the airline sector To protect the employment of workers in this sector, he also advocates.

In any case, given the need to continue applying the adjustment procedures, the company has already informed the unions of its intention to negotiate with ERTE for organizational and production reasons. USA, Latin America, Japan and China The airline has specified that talks on ERTE will begin “without prejudice to decisions that Iberia may take with respect to force majeure ERTE”, as soon as the outcome of the Social Dialogue negotiations is in place.

Iberia argues that force majeure was ERTE’s primary tool for protecting employment in the worst aviation crisis, those that are currently applied to the entire tourism sector in Spain and, at present, those that are also applied in the company.