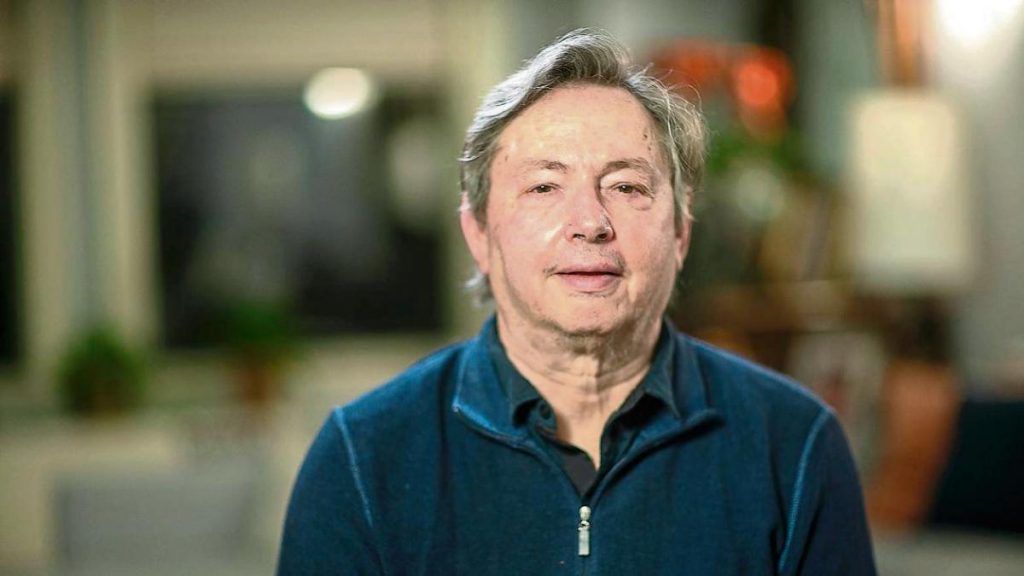 It was 1983 when Mark Gertler met Ben Bernanke, the future chairman of the Federal Reserve, at a summer home. Years later, in 1989, they published a paper on the impact of financial crises on the real economy and broke the taboo that markets were perfect. Both won this week the BBVA Frontiers of Knowledge Prize in Economics.

“Biden’s rescue plan is not perfect, but it is good for everyone.”

How would you rate the recent improvement in employment in the US?

All are very positive data and reflect the results of the vaccine in the background. Everything indicates that it will be available by the end of May, when it was previously thought that it will be by the end of July. And at the beginning of the year there was talk about September! Companies hire with the future in mind: they are increasingly optimistic.

Is Joe Biden’s rescue plan going in the right direction?

Not perfect. It can be said that some elements are not well focused, as well as some stimuli that will make people save more than spend. But in general, it should be recognized that it is beneficial to the economy. Part of the funds will be allocated to accelerate the vaccination campaign, which is necessary. There are sectors of the economy that need relief, and this plan will give you it. We are still in a period of transition. The biggest risk is an explosion of public debt. But it is not a problem, with relatively low interest rates.

See also  Economy. Telefónica and Vodafone are joining forces to exchange 5G bands in the UK to improve their communications

What is the difference between the 2008 crisis and the current crisis?

real. Excessive exposure and risk were assumed at the time. It all started with the real estate sector. Families asked for loans, and fell into debt. And many of them did not realize where they were going. When the bubble burst, it went bankrupt, access to credit decreased, and banks were hit hard. The entities recorded losses in their portfolios and this weakness extended to the rest with a widespread credit crunch. Now the issue is the virus. But the economy was in good shape before the pandemic struck. In the months of March and April 2020, we are facing some kind of financial crisis. Small businesses were stuck in debt. But then there was violent stabilization intervention by the Federal Reserve. We learned a lesson from the past.

Are you out of central banking tools?

Monetary policy, in terms of stimuli, has reached its limits. Interest rates are at zero. But they can still act as guardians against the possibility of new financial crises emerging, as a safety net in case mistakes happen again.

This crisis is that it affects different sectors unevenly. People most exposed to the virus have surplus workers, who have received little training. Fiscal policy should help them. On the other hand, a fraction of the economy is doing well now, so I see the light at the end of the tunnel.

Aren’t you afraid of a potential recovery in inflation?

Fear is not the word, it is extremely powerful. But it is something we have to watch. At the moment, there is still overcapacity in the economy. I think we could see the inflation rate higher than 2%, or even 2.5%, but the Federal Reserve will take action on this issue. Do we return to the scene of the seventies? Well, no.

What does the epidemic leave us?

Before the coronavirus, the biggest problem was inequality. Coronavirus has made this factor worse. We’ve seen stores and businesses suffer from e-commerce. Amazon cannot absorb this entire workforce. Losses will be significant and permanent in some sectors.

Once this is over, will the roaring twenties arrive?

If immunity is achieved, except for some sectors, I would expect strong growth in the economy over a long period of time. Many people want a vacation and they want a vacation.

What position should the United States have toward China?

Cheat China. There are legitimate issues with this country with intellectual property. There are elements to investigate and problems to be solved.

It is possible. But I don’t hope. With Trump a parallel reality arose, which was not true, but many citizens believe in it. Before him, we could have agreed on some basic facts and principles. But when you enter a world with alternate versions of events …

But his financial balance was fine. or not?

If you look at the numbers, the Trump economy was a continuation of Obama’s economy. Job growth in his first three years was less than the last three years of his previous presidency. His only political gesture was a tax cut that had little effect and added 1.5 trillion in debt.