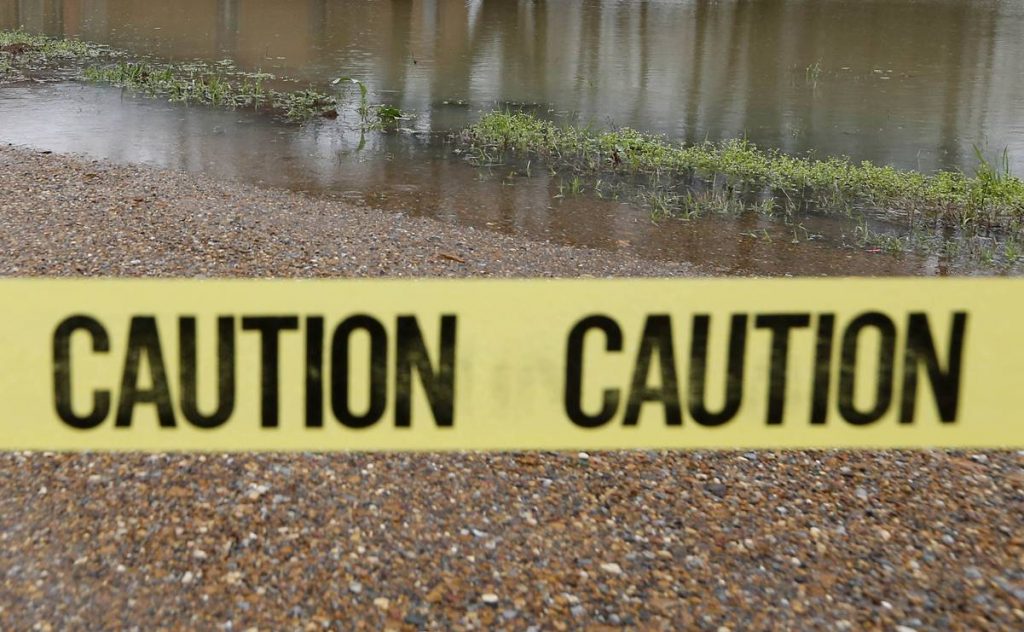 Toronto. – One Canadian Aboriginal group This Wednesday announced the discovery of hundreds of unidentified graves On the land of a former school dormitory where thousands of children have been forcibly detained for nearly a century.

Cowessess Indian group, in the province of Saskatchewan, in the west CanadaHe said he discovered the graves on the grounds of the Marival Residential School, which operated between 1899 and 1997, about 2,500 kilometers northwest of Toronto.

This is the second discovery of hundreds of unmarked graves on the grounds of former Canadian school residences in recent weeks.

On May 28, Roseanne Casimir, president of tk’emlúps te secwépemc, an aboriginal group from the province of British Columbia, also in western Canada, Announced the discovery of the remains of 215 children buriedIn unmarked graves at the Kamloops school premises.

Read also What is known about the remains of 215 children found at a boarding school in Canada?

In both cases, the graves were discovered using ground-penetrating radar.

The president of the Assembly of First Nations (AFN), the group that represents the country’s various indigenous groups, noted on Twitter that “the news of the discovery of hundreds of unmarked graves in the First Country is absolutely tragic but not surprising.”

“He has asked all Canadians to stand by Indigenous people in these very difficult and emotional times.”

The Sovereign Indigenous Peoples Federation (FSIN) of Saskatchewan, which represents the province’s 74 Aboriginal groups, has indicated that many new, unidentified graves are likely to appear in other school housing in the coming days.

Read also The evil exercises in which 6,000 aboriginal children died in Canada في

FSIN has begun a systematic search of most of the residential schools located in Saskatchewan, more than 20, since the discovery of human remains in Kamloops was announced.

Canadian authorities imposed a system of residence in Indian schools in the late 19th century to eradicate the country’s indigenous culture. Indigenous children were forcibly removed from their communities and sent to these boarding schools located in some cases hundreds of kilometers from their families.

Between 1890 and 1997 more than 130 boarding schools ran across Canada and about 150,000 Aboriginal children were interned in these institutions, which were run by religious orders, most of them Catholic.

In school dormitories, Aboriginal children were systematically subjected to physical, psychological, sexual and even experimentation at the hands of government scholars.

In 2015, the Canadian Truth and Reconciliation Commission concluded that for one in 50 children sent to school housing, about 3,200 children died in institutions, although Indigenous leaders consider this number conservative.

In many cases, families of detained children were not informed of the deaths.