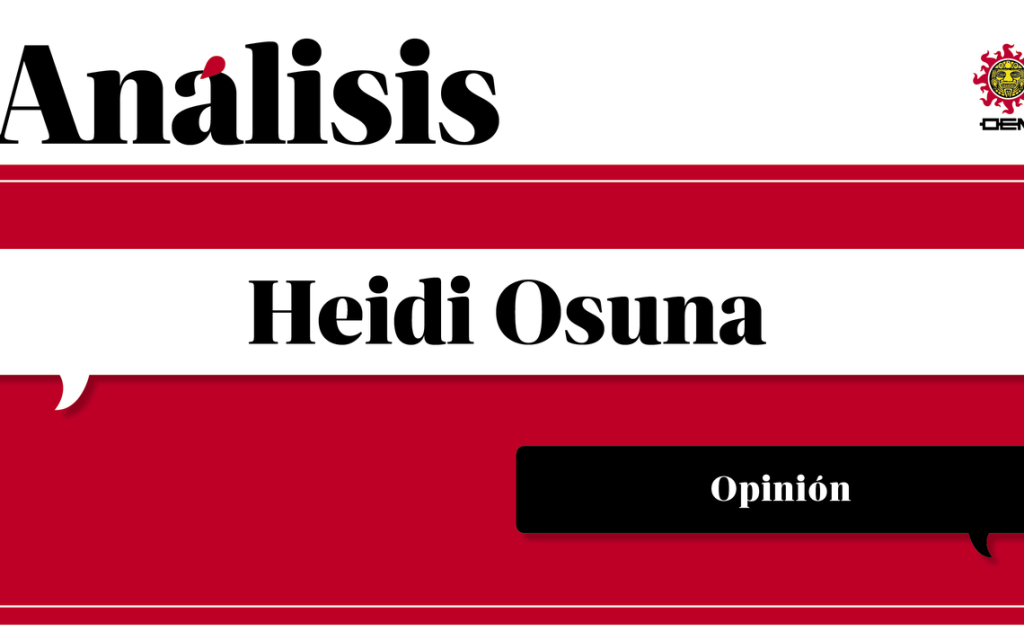 On December 9, significant news came out for immigrants living in New York City: With 33 votes in favour, 14 against and 2 abstentions, the municipal council approved a “Municipal Voting Rights Bill” that specifically allows the ballot of about 900,000 A person without US citizenship but who has residence and work documents in the city.

It is only in the context of the joy that the approval of this project caused, that it is ironic on the southern border of Mexico that we witness a tragedy that teaches us the profound inequality experienced by those who are forced by their own circumstances to leave their places of origin. It is that the phenomenon of migration occurs precisely because of the presence of political, social, economic or cultural factors that reduce the quality of life, which migrants try to solve by moving from their city or country at the expense of endangering their lives.

The project, proposed by Democrat Dennis Rodriguez, a member of Manhattan’s 10th District Council, isn’t the first of its kind, as there are currently more than a dozen boroughs across the country that grant voting rights to legal immigrants, most of whom are Latinos. However, the measure makes New York the largest city to allow non-citizens to vote for mayors, councilors and city officials. Undoubtedly, the virtue of the Democratic Party that seeks to ensure the right of immigrants to decide and have a say in decisions that directly affect them, such as choosing who represents and governs them in the city in which they live.

Approval of the project is an act of social and political justice for people who have left their homes and immigrated to the United States in the hope of starting a new life. Needless to say, America’s economic wealth and social growth are largely due to the work of millions of immigrants from around the world.

According to the data of the United Nations published in its report on Migrations in the world 2020The United States is the main destination for international immigrants. Moreover, the number of people who decided to live in this country has quadrupled since the 1970s, since the year 2020 about 51 million immigrants can be considered living in that country, with Mexico ranking first as the country of origin. It should be noted that during the last century and what we have now, the main immigration flow to the United States comes from Latin America, as opposed to during the nineteenth century where most immigrants came from Europe.

Now, if we analyze the data, this approval is a step toward honoring the work that immigrants in general and Latinos in particular do in the city through their work. demographic report for Mayor’s Office for Immigrant Affairs From New York, he declared that Latinos contribute to the labor force at a higher rate than the rest of immigrants (67% and 65%, respectively), with Mexicans and Guatemalans with the highest rates of employment.

Jobs performed by Latinos are the lowest paid among the city’s immigrant community, as Latinos, along with Asians from the Pacific Islands, have the highest poverty rate of all groups. Likewise, 13% of immigrants do not have health insurance, and Mexicans desperately lack this service. We must not overlook the fact that remittances, mainly from the United States, represent a powerful infusion of capital to destination countries, among which Mexico will receive by 2021 approximately 42% of total remittances from the region, which translates to more than 50 billion dollars , according to World Bank data.

Immigrants in the United States face multiple challenges in their daily lives to live in dignity. They face discrimination, abuse, exploitation at work, long term, etcetera. Giving them the right to vote locally, even without being citizens, is nothing more than recognition of their contribution to one of the world’s largest economies. Immigrants have a positive impact on local finances, particularly in New York, where they contribute more than $200 million a year. Ultimately, the passage of the legislation, also known as “Our City, Our Vote,” is an advanced initiative that the rest of North America’s major cities can join in favor of a more inclusive democracy.

It is commendable that a progressive city like New York is progressively but resolutely advancing in recognizing the fundamental rights of immigrants regardless of differences in origin, race or gender. In contrast, it is a shame that the authorities in Mexico have not done enough to avoid the tragedies experienced every day by those who seek a better future for themselves and their families. It is imperative that governments take responsibility for attacking the root causes that generate migration and, in turn, promoting public policies that ensure the healthy social, economic and cultural development of their citizens.