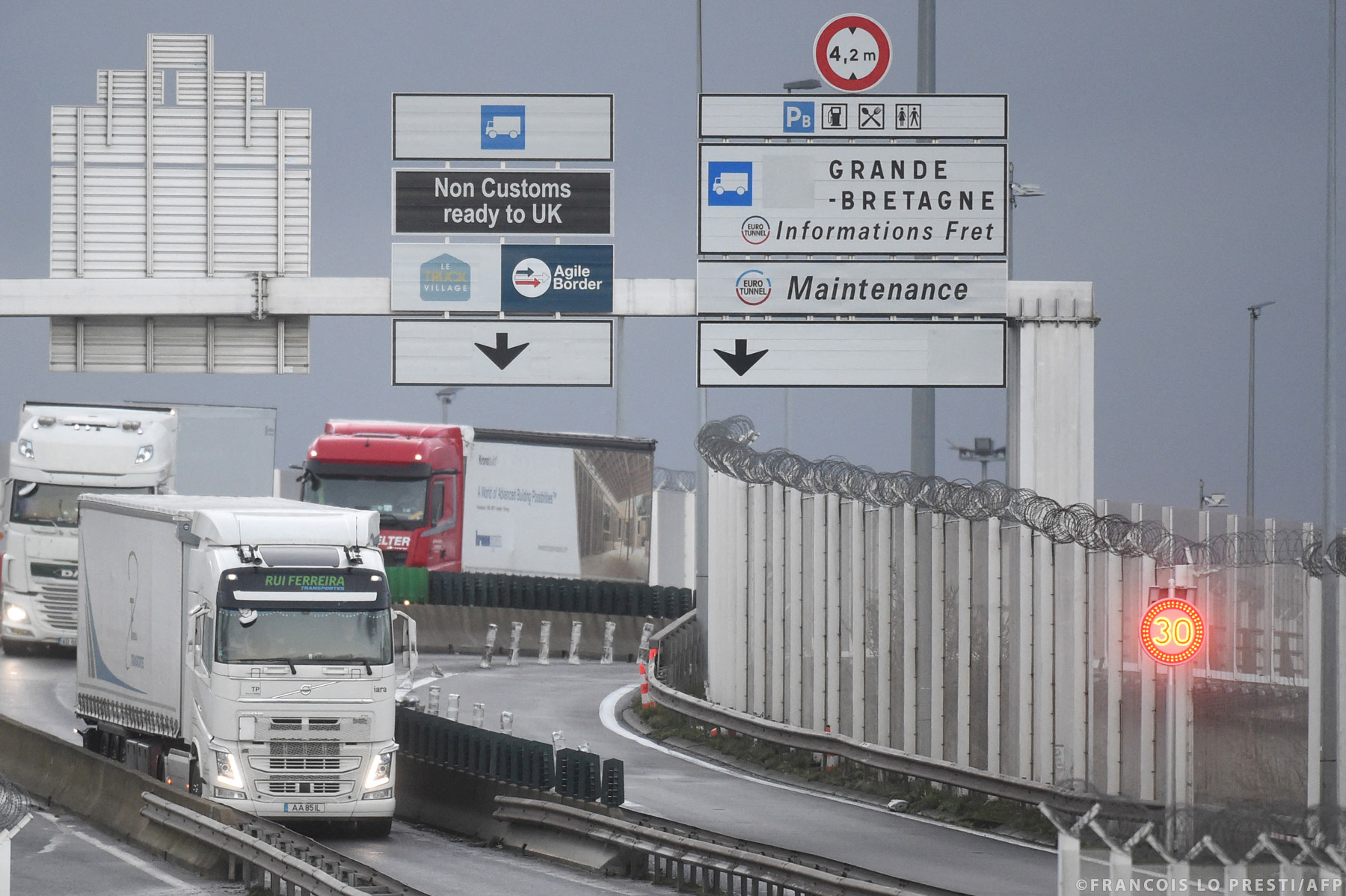 In order to mitigate the consequences of the end of the transition period that occurred on December 31, 2020, European leaders agreed in July of the same year to make Brexit Adaptation Reserve. The transitional period ended with the freedom of movement of people, services and capital between the European Union and the United Kingdom, which would have implications for citizens and public administration on both sides.

The implementation of this mechanism would help counter the economic and social impact on the member states and regions most affected by the British exit. The €5 billion fund (at 2018 prices) will begin to be distributed among EU countries in December after approval by the European Parliament, and will cover spending until 2025. MEPs are expected to clear the reservation in the September plenary session.

How much will my country be allocated?

The fund will help EU countries, but most of the support will be focused on the states and regions most affected by Brexit. Ireland will be the biggest beneficiary, followed by the Netherlands, France, Germany and Belgium.

The allocation method is based on three main factors: the importance of trade with the UK, the value of fish caught within the UK Exclusive Economic Zone and the population of the marine areas bordering the UK.