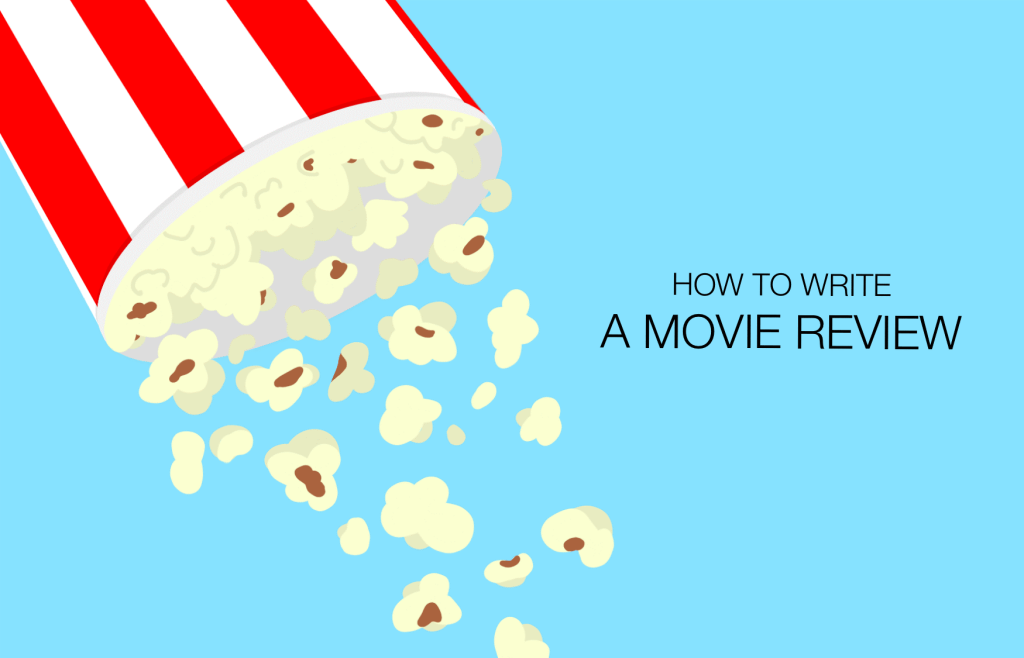 A common blunder for many students is to report the events of a film and express their viewpoint, even if it seems to be simple. When writing a film or documentary review, you have the option to convey your thoughts, but you must do it in a way that is both insightful and objective.

The reader’s decision to attend a film is heavily influenced by the review they read. Take benefit of the opportunity to demonstrate your abilities as a filmmaker to your instructor if you are given a movie to view and examine. In order to write an effective movie review, you must follow the given tips.

Do You Know How To Write A Movie Review?

Step-by-step instructions on how to write an effective movie review may be found in any other skill set, just as they are for any other activity. Getting started on any assignment is always a struggle. And you can keep yourself safe from this struggle by using essay help services.

For now, you can write a movie review using the procedures listed below if you’re stuck in a creative block.

While it may seem apparent to some, many students just copy and paste text that professional reviewers have submitted. If you’re detected plagiarizing, you’ll face serious repercussions. That’s something you don’t want.

So, go back and watch the documentary or film again, and don’t forget to take notes on both small and big characters and events. If you depend too much on your memory, you risk overlooking or forgetting important details.

It’s not enough to just watch the movie; you must also do your research. Look for information like the director’s identity and reason to produce that film or documentary work, locales, storyline, characters, and historical events that influenced the movie (if applicable). It’s important that your study act as a means of gathering data that may be used to enhance the analysis. 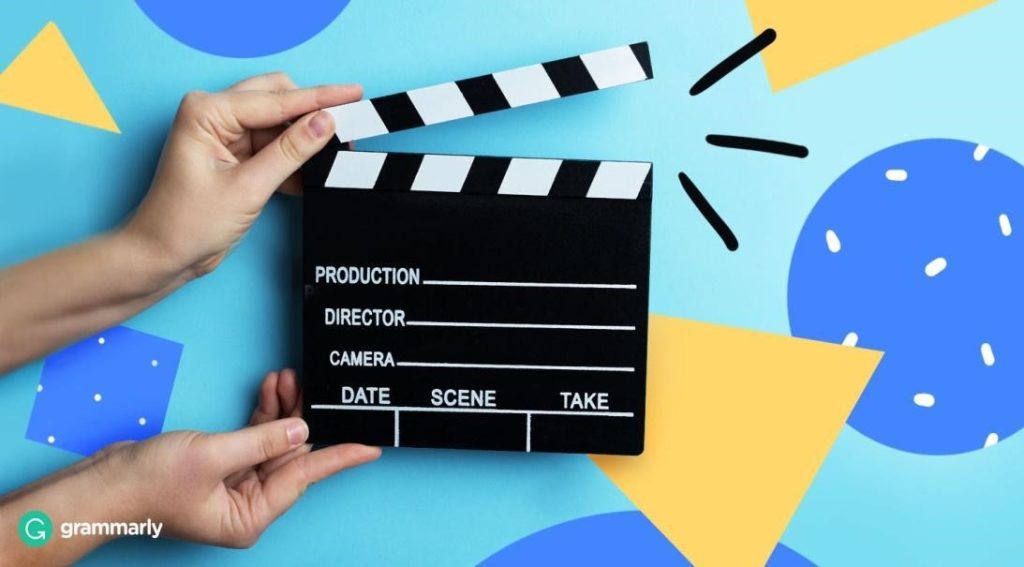 ●       Express Your Opinion And Back Up Your Critique

To win the confidence of their readers, critics aren’t afraid to express their honest opinions about whether a movie is worth watching and how much it will cost them. Additionally, professional critics have seen a lot of films and can explain why and how they arrived at their conclusions.

You should provide proof to support your claims, such as poor performance, a stupid narrative, gorgeous photography, a tough subject that makes you think, etc.

The following are some possible areas of concentration:

A film’s cinematography is an art form that captures all that goes into making it. A camera’s movement, its angle while recording (both high and low) and its distance from the subject are all examples of camera techniques.

When it comes to watching a film, the sound effects are equally as crucial as the visual effects, if not more so. A film’s soundtrack may significantly impact how viewers feel and perceive what’s occurring on-screen.

See also  Students at River Plate vs USA: Forecast, when and how to watch Professional League Cup | Via Fox Sports | Fanatiz USA Online | Usa | Mx | Us

Although they’re sometimes neglected, film score composers may have a huge impact on a film’s success. Everything we hear has been carefully tailored to alter our perceptions.

An essential aspect of filmmaking is editing, ensuring a smooth transition from one scene to another. Using tactics like visual similarities, the editor creates space for the viewer while organizing the video into an easy-to-follow storyline. With techniques like establishing shots and visuals, they help to create a sense of realism in films.

Is their performance in line with the story’s aims and expectations? If not, what is the problem? Is it a lack of talent, a bad screenplay, or anything else that makes you think the director is to blame? Do you think there was anything that could have been done to improve the movie’s performance?

Which portion of the movie did you find most appealing? Include a few suggestions from friends and family, and explain why this video will be more engaging to certain audiences. Last opportunity to persuade readers, so don’t compromise on the conclusion.

You should go through your paper at least twice more than once. Correct all errors, including word choice, grammar, formatting, spelling, typos, etc. A few simple errors may ruin even the most expert review 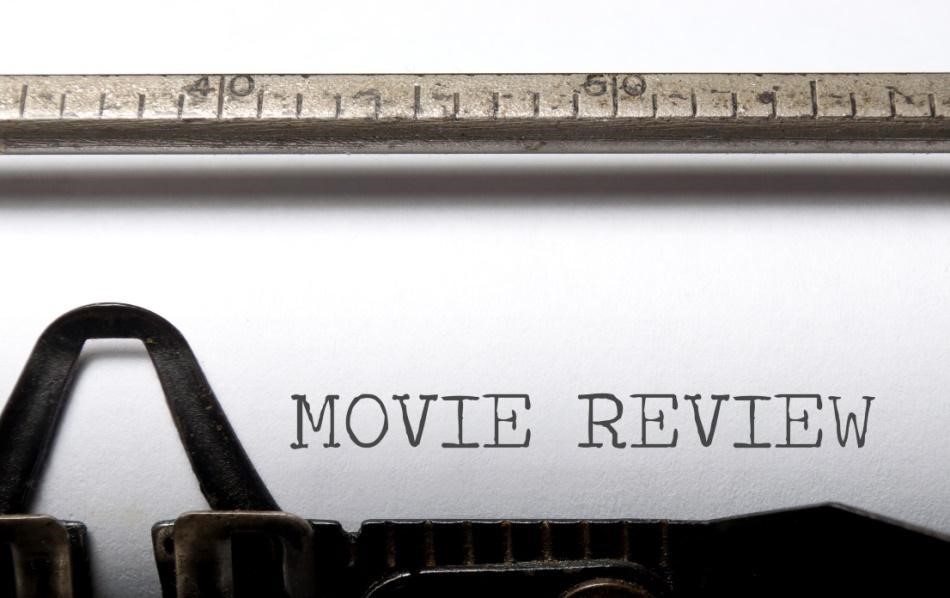 Film review essays are fun to write, as you can see. Remember that a movie review aims to educate the audience about the film and the concepts it presents. In addition to that, it displays your impartial and objective evaluation of the film. If you follow all of our advice, you will be able to produce a high-quality report.