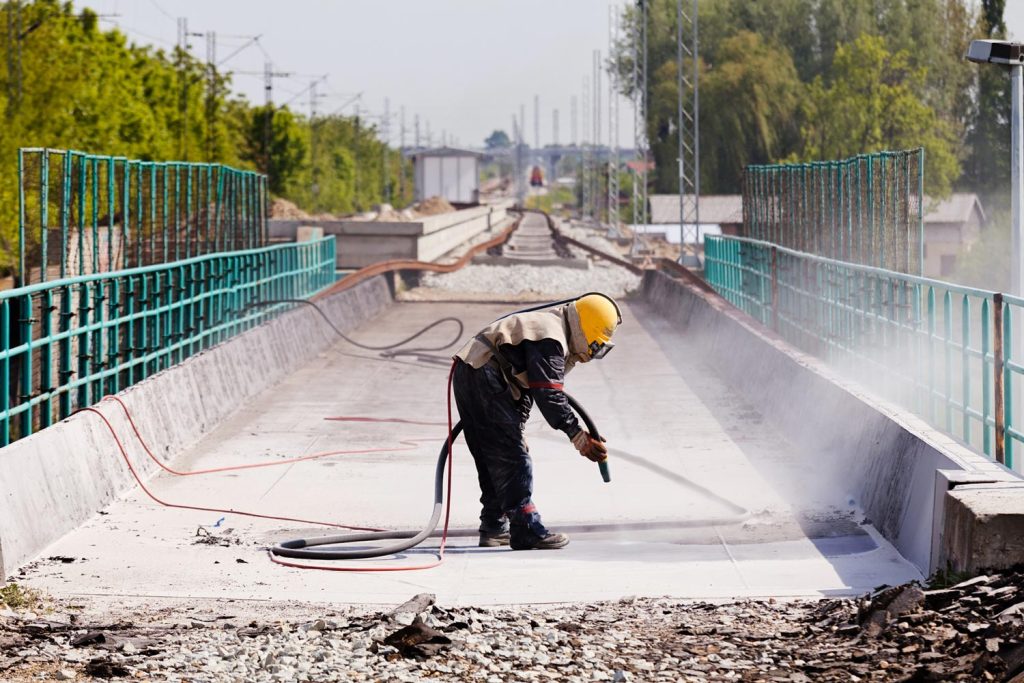 Currently, lung diseases have an increasing frequency and remain a problem of public health worldwide. The causes of lung diseases in the 21st century are directly related to the industrialization level of a country and, moreover, to the level of pollution, respectively the outdoor and indoor air pollution. Exposure to air pollutants has a substantial negative effect on human health.

In developed countries, the major components of polluted air are: nitrogen dioxide (due to combustion of fossil fuels such as coal, oil, and natural gas), ozone that can be found in the urban smog (due to the exposure of nitrogen dioxide and hydrocarbons to the solar radiation in the atmosphere), and suspended particles (solid or liquid, small-sized particles, due to industrial activity, traffic). Further, burning of biomass fuels (such as wood, vegetal and animal waste) and passive smoking are the main factors of indoor air pollution in the developing countries. Lung infections, asthma, chronic obstructive pulmonary disease (COPD) and lung cancer are among the most common lung diseases that are caused by prolonged exposure to pollution.

It was noticed that the lung diseases occur more frequently when workers carry activities in higher risk sectors, such as: industry, mining, metal extraction, especially when labour protection laws are not followed and the workers are not properly equipped with protective equipment. Silicosis is an extremely dangerous occupational disease that occurs more often on blasting workers that operates with toxic blasting agents, such as yellow sand (silica sand). Silicosis is caused by the inhalation of very fine particles of free silica crystals (in microns, µ) which are embedded in the lung alveolar cells. As these particles are installing, they cannot be removed from the body by any type of treatment. Further, as a defensive mechanism against foreign bodies into the organism, these particles are covered by tissue, leading to the formation of multiple nodules into the lungs, that cause short breathing, other types of complications, cancer and death. To prevent the risk of silicosis, companies must be aware of the risk they take in case of non-compliance with the provisions regarding the use of non-toxic blasting agents and proper protective equipment for their workers.

The use of yellow sand (silica sand) as a blasting agent was forbidden in multiple European countries and is not recommended by professional bodies that act in the blasting field: NACE, FROSIO and SSPC, as it contains up to 90% free silica particles in the breathing air, which carries an extremely high risk for silicosis. A non-toxic blasting media contains less than 0,1% free silica in the breathing air, during blasting operations. Among non-toxic and ecological materials that are recommended for blasting operations, there are: (1) different types of slag like copper slag for portable blasting machines, (2) stainless steel grit and stainless steel cut wire shots, with multiple operating cycles, for blasting and shot peening the surfaces where no ferrous contamination is allowed (Aluminium, Copper, Titan surfaces), (3) angular steel grit and steel shots for fast and aggressive blasting operations in blasting cabinets, for extremely tough surfaces (granite, steel), (4) different types of corundum (white fused aluminium oxide, brown fused aluminium oxide) and red garnet for blasting where no ferrous contamination is allowed on the base surface, for open space blasting, (5) glass beads for cleaning fine instruments, in pharmaceutics and aeronautics industry.

While using non-toxic and ecological blasting agents, the lung diseases risks are decreasing further when using blasting protection equipment that is compliant with the provisions in the field. Choosing a certified blasting helmet is of major importance for the operators’ health. A blasting helmet that is in accordance with the provisions of OSHA (US) and / or ANSI offer a great protection on impact, noise and against dust during blasting operations. Further, a compliant blasting helmet provides an equal distribution of its weight on the operators’ shoulders to reduce pressure on the neck, allows a free movement of the head during operations, provides a good visibility through the observation window, and allows warming or cooling the breathing air.

Blasting equipment may endanger operators’ health if recommended maintenance is not carried out regularly. Repairs must be carried out by authorized and qualified personnel, in accordance with machine wiring diagrams, without making any kinds of changes to the functionality of the devices. Consumables, such as nozzles, blasting hose, air hose must be periodically inspected and replaced when worn.