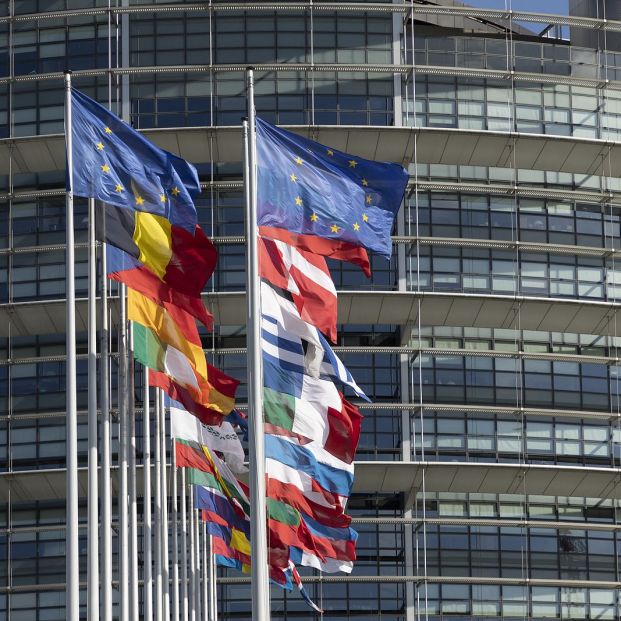 Nowadays, it has become popular to work in many countries throughout our career. And when the time comes, doubts naturally arise about how this mobility will affect our pension.

Each European country in which you have worked will pay you the pension proportionately, according to what you contributed to each of them and starting with the statutory retirement age for each country. You should bear in mind that in some European Union countries you must have worked in the minimum amount of time.

In order to determine whether you are entitled to a pension, the administration must calculate all periods in which you worked in other European Union countries as if you only worked in that period, which is called the principle of inclusiveness of periods.

But when we have worked in many countries, there is a big difference whether or not having agreements with Spanish social security. This means that we have to talk about three types of countries:

Countries with a bilateral agreement

Bilateral agreements specific to the region through which social security systems are coordinated between Spain and other countries that do not belong to the European Union. With its history as a sending and receiving country of immigrants, Spain is one of the countries that have signed the most agreements. Apart from the 32 European countries where the aforementioned community regulations apply, our country has signed bilateral agreements on social security contributions with: Andorra, Argentina, Australia, Brazil, Cape Verde, Canada, Chile, Colombia, Korea, Ecuador, the United States, the Philippines, Japan, Morocco and Mexico. Paraguay, Peru, Dominican Republic, Russia, Tunisia, Ukraine, Uruguay and Venezuela.

Countries that do not have a bilateral agreement

In these cases, the worker must inform himself directly before the competent authorities in different countries if he has given birth to the right to obtain a national pension in that country. In fact, despite the absence of a bilateral agreement with the host country, a worker can generate the right to receive retirement pensions for contributions made during his stay in that country. However, it must be borne in mind that neither the years nor the rules listed abroad will have any impact on Spain.

It is precisely a file Community organizing to coordinate social security systems It is one of the advantages of the European Union, because it is responsible for bringing together everything related to public contributions and the payment of public pensions. This regulation applies to both the European Union and the European Economic Area, which also includes Iceland, Norway, Liechtenstein, and partly Switzerland.

Therefore, if you have worked in any of these countries (or migrated there to enjoy your retirement), then this regulation will apply, which states that workers who are sent are entitled to a pension equal to the sum of all periods listed in the different countries.

To calculate your pension, different state departments will assess the Social Security contributions you made and the periods of contribution. Each country will calculate the pension Taking into consideration all the time I worked in the European Union. This is known as the period sum principle. From there, the pension that would be convenient for you will be calculated if you paid all of these contributions to your Social Security, after which this amount will be adjusted according to the time you were covered in that country.