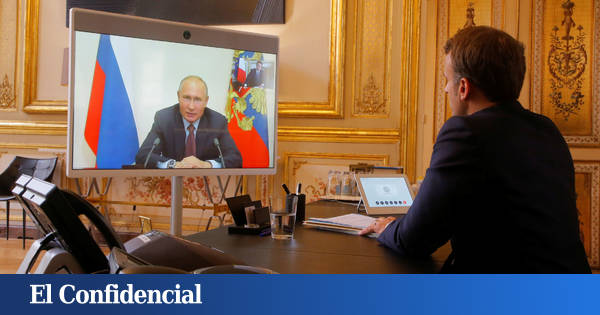 Joe Biden is already in the White House, and he is one of his problems You will have to deal with RussiaOne of the crucial aspects of its foreign policy. Much of the discussion about Russia in Europe and the United States has always focused on whether it would be appropriate to “resume” relations with Moscow. In 2009 with the initial reboot of Obama and Clinton; “Modernization Partnership” between the European Union and Russia; German Meisberg initiative at the start of the decade; European offer of “selective engagement” with Russia in 2016; And the French efforts to cooperate with Russia in an ongoing dialogue after the Briganson summit.

This quest creates an illusion of a kind of pendulum that swings between Different stages of diplomatic engagement and hostility. However, during these years, a deeper relationship occurred: Russia and the West attempted to implement a policy of “mutual weakening”. This is likely to dominate the Biden presidency and the next decade.

How Russia weakens the West

Throughout the first decade of this century, Russia experienced its prosperity through rising energy prices, economic “boom” and modernization, as well as the creation of powerful state-owned companies that could compete globally and sell strategic resources to have political influence. But the arrival of the second decade led to a complete change in strategy. Hopes for economic modernization dashed. As its economy stalled, the path to power through growth disappeared.

As a result, Moscow paid more attention to a shorter path toward “reviving” power, as it relied less on improving itself and much more on weakening its geopolitical opponents. This attempt took various forms: courtship of the “main” politicians, support and funding of all kinds of political parties, from the far left or right; Online propaganda and disinformation that, at times, supports certain political forces, and in other cases, they simply try to sow chaos.

All these measures culminated in a policy in which an attempt was made to isolate allies and friends of the West, including within NATO itself and the European Union. Russia has tried by all means – diplomatically and economically – To curry favor with Turkey and HungaryThey are both members of NATO. It has also sought to weaken the West wherever possible: in Serbia, a candidate country to join the European Union, which recently announced the opening of a Russian military office in its Ministry of Defense; In the Central African Republic, where Russia is providing mercenaries and security advisors to the president; And in Libya, Syria, the Gulf states, Egypt, Israel and many other countries. From a Russian point of view, this policy has been reasonably successful. But it failed to prevent the West from responding in kind.

How the West weakens Russia

During most of the 1990s and first decade of the twenty-first century, the European Union and the United States did not want to weaken Russia in any way. Of course, their interests weren’t behind a country as powerful as the Soviet Union, but they still wanted it to be more clear than it was in the 1990s. They did not want a big failed state with nuclear weapons that would threaten the geopolitical balance. In 2010, after the 2008 war in Georgia but with Obama’s new “reboot” idea, the European Union and Russia launched the “Partnership for Modernization,” which aims to strengthen Russia economically and politically, but not weaken it at any time. . Of courseThe military invasion of Ukraine and the annexation of Crimea in 2014 put an end to this strategy. 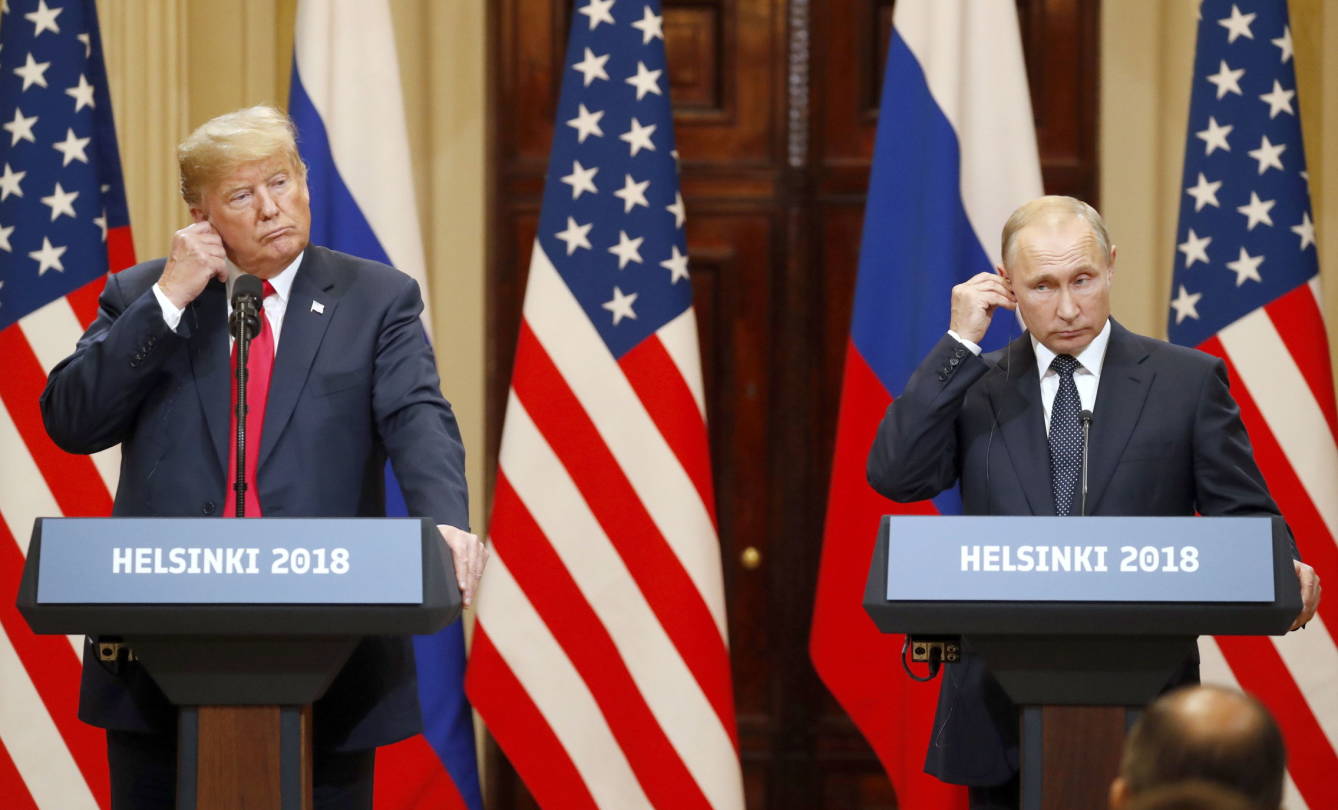 The United States and the European Union imposed sanctions on Russia and tried to isolate it diplomatically. For the European Union at least, The first goal of the sanctions was not to weaken Russia, But to encourage them to stop destabilizing Ukraine. As Russia continues its destabilizing tactics, the sanctions were left intact and evolved, almost inadvertently, into a tool to weaken Russia. Because of the sanctions, Russia not only has fewer options to modernize its economy, it also has less money to invest in its military or allies. Russia has no shortage of cash, but the hostile environment it has created around it forces it to accumulate a large sum in the darker days to come. The situation limits its geopolitical options and Russia has been increasingly stingy when it comes to financially supporting its allies.

But in the meantime, both Russia and the West are engaging in strategies of mutual weakening. They both weakened themselves. The rise of populists in the United States, the United Kingdom, and across the European Union has severely damaged their credibility, cohesion, and Western foreign policy capabilities.

This self-destructive caliphate in the West was matched only by the line of self-destruction in Russia, where its resources and the country’s economic future were subject to foreign policy and military objectives in many parts of the world. For now, Russia has managed to resist temptation better than the Soviet Union when it comes to foreign policy exaggeration. But it is still overexposed.

The Kremlin has been obsessed with foreign policy, to the detriment of more urgent national affairs and a drain on economic and political resources. Russia still has enough resources to withstand this for decades, but the longer it lasts, the more leftovers from this foreign policy adventure will be.

Next engagement with Russia

This mutual weakness is likely to continue, as the Biden administration begins discussing its Russia strategy with its European allies. Neither of them seems to change their minds. Adjustment opportunities will arise, but only if one side feels that it is losing the race. Likewise, both need to realize that their politics is failing and that they need to change course. For now, that is not likely.

Russia believes it has done a good job in foreign policy. From a Western point of view, the approaches to Russia in the past decade have not borne fruit. Either through offers to “restart” the relationship, or freeze NATO expansion to Ukraine or Georgia, reject “humanitarian interventions” as evidence, and reduce the promotion of human rights defense policies in the presidencies of both Obama and Donald Trump did not improve relations with Russia.

Therefore, the policy of mutual weakening will likely dominate both sides during Biden’s presidency. The State Department said in mid-2020, “When we reach out to Russia (and China), we must act to help the United States and its allies” run faster “in that competition, and likewise, we must also ensure that those with whom we compete are” running slower. ” Many options for making the transatlantic alliance “go faster.” Solutions can be found Through political and economic transitions, Which goes beyond the idea of ​​this article. But when it comes to foreign policy, one way to defeat your opponents is not simply to revive your alliance. It should also include investing more resources in new security partnerships with Middle Eastern or post-Soviet space states, while also taking steps to limit Russia’s ability to wipe out Western allies and partners.