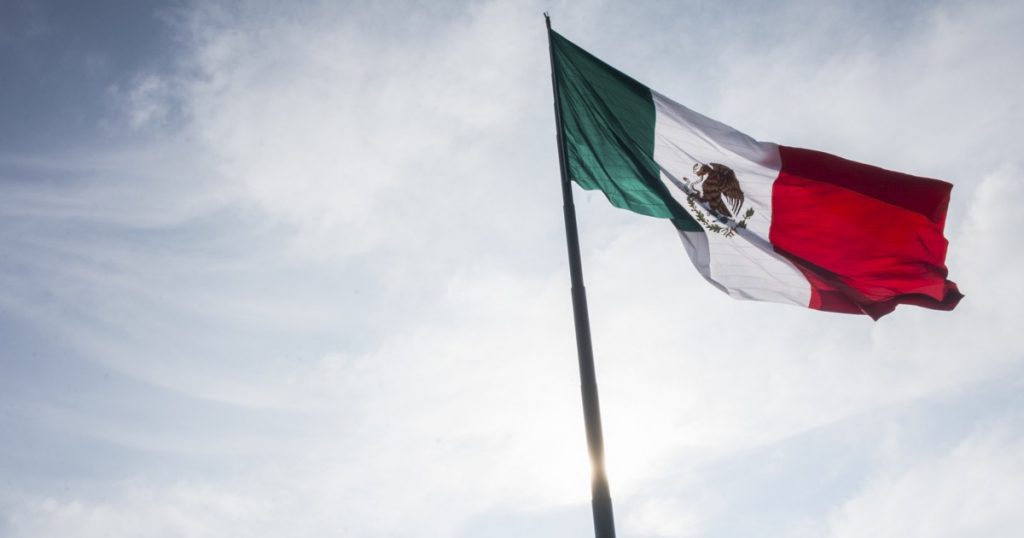 However, 2021 offers two big advantages to the Mexican economy, which could make the growth estimate for the year so surprising that it can arouse suspicion and classify as unimaginable. The first feature is that 2021 is “The year after the crisis”, Any slight increase in activity volume tends to be amplified in terms of annual comparison. Lower production levels in 2020 will create the illusion that the economy will show a major recovery in 2021.

Second, it is well known that the Mexican economy is highly dependent on the United States. However, the historical reality shows that in times of crisis and recovery, the Mexican economy is showing a greater response than the US economy. In other words, there is an elasticity greater than 1 in both the upward and downward stages of the Mexican cycle with respect to the American economy: if the US falls, Mexico sinks; But if the northern neighbor recovers, Mexico speeds up.

In the first case, and based on the expected positive trajectory of economic activity, even with a moderate quarterly growth of only 0.5% in each of the four quarters of 2021, the growth in the year will be above 4%. It is entirely possible, given that this quarterly growth corresponds to the average quarterly rate recorded during the previous administration.

In the second case, just as the Mexican economy amplifies the declines occurring in the US economy, it also amplifies the increases. During the global financial crisis of 2009, the Mexican economy recorded an elasticity of 2 in regards to the downturn and recovery in the US economy. Thus, in 2009, while the economy of the northern neighbor shrank by 2.5%, the Mexican economy contracted by 5.1%, but in 2010 the United States grew by 2.6% and Mexico by 5.1%. The rise between Mexico and the US was revised slightly, but was greater than 1. Thus, the resilience of the fall in Mexico in the second quarter was 1.8% in relation to the US contraction, while the resilience of the rally in the third quarter was approximately 1.5.