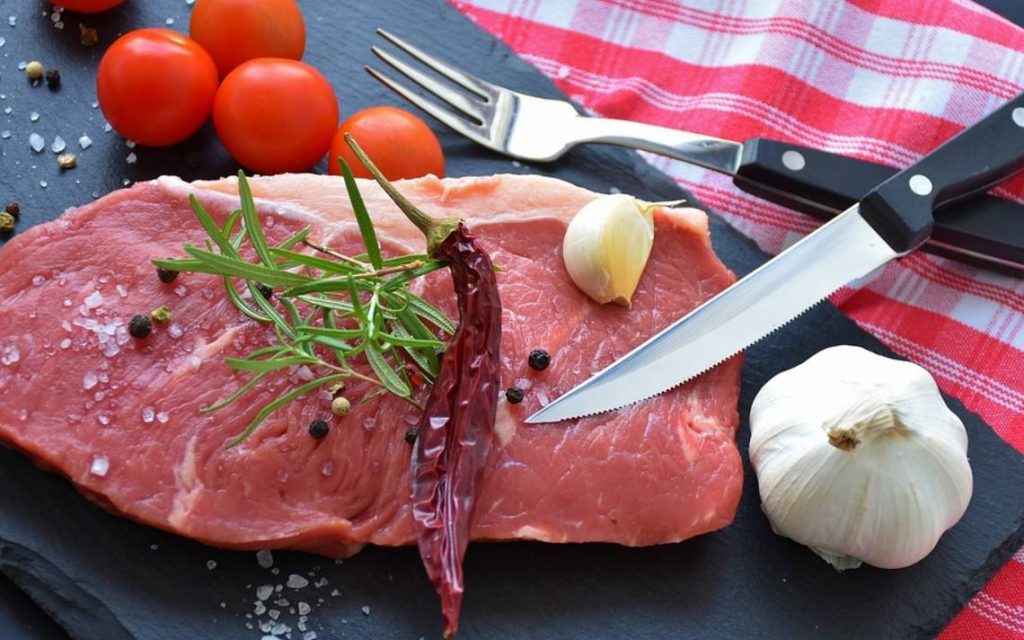 Meat is an important food for being a source of protein of high biological value, vitamins of group B, it is especially rich in iron (especially red) and also provides saturated fats mainly in ruminants with a higher degree of unsaturation in a voracious person.

With these nutritional properties, it is included in eating patterns that are considered healthy, such as the Mediterranean diet, which is one of the most widely used arguments in defense of its consumption.

However, the recommendation to eat meat (in the Mediterranean diet) is moderate for white (chicken) and rarely for red (beef, bush and organ meats).

For its part, Harvard Medical School recommends that when consuming meat (especially red meat) it is eaten in small portions (85 to 115 grams) accompanied by abundant vegetables, with regard to processed meat (sausages, cured meats and pâté) its consumption is not even recommended.

This was announced on the portal of The Conversation magazine in an article titled: How Much Red Meat Should We Eat According to Science? (Iñaki Milton Laskibar and Maria Puy Portillo) published July 19, which adds that the main reasons for reducing meat consumption, especially red meat, stand out in its potential to cause cancer.

The document cites a study published in 2015 in the Lancet Oncology by the International Agency for Research on Cancer (IARC), in which red meat was classified as Category 2A (possibly carcinogenic to humans).

The report analyzed the scientific evidence published to that date (more than 800 epidemiological studies), and numerous works showed a relationship between meat consumption and the risk of colon cancer, in addition to the above, its high consumption is also linked to cardiovascular disease.

For its part, the Spanish Agency for Food Safety and Nutrition (AESAN) recommends eating 200-500 grams of meat per week, preferably white (chicken or rabbit), as red meat indicates that its consumption does not exceed two servings (200-250 g) per week.

However, there is another factor to take into account, this is how it is prepared, and in general the application of very high temperatures for long periods of time leads to the production of toxic compounds with the potential to cause cancer, such as heterocyclic amines, polycyclic aromatic hydrocarbons . . , especially during grilling or even acrylamide.

In order to reduce the intake of these compounds, it is recommended to avoid excessive consumption of fried or grilled meat.