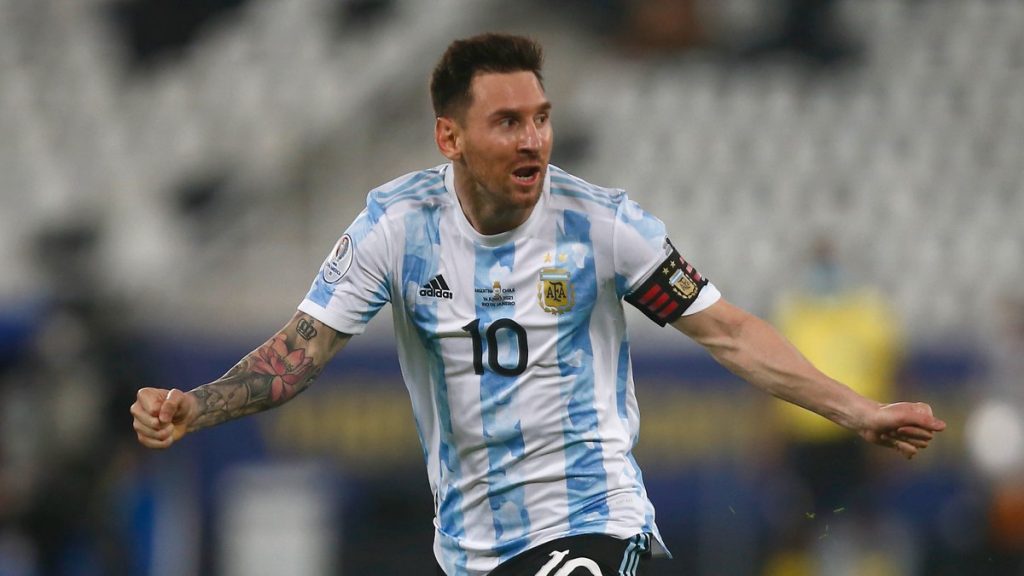 Wherever you look in the sports press and media of late, the headlines have been dominated by Lionel Messi. The Argentine superstar exited Barcelona after spending the entirety of his professional career with the Spanish giants, leaving fans utterly bewildered and heartbroken. The GOAT has left the building and will be continuing his illustrious career in Paris.

The current situation at the club doesn’t paint a pretty picture. An official FC Barcelona announcement blamed LaLiga, highlighting “regulations on player registration” as one of the key reasons Messi wouldn’t be staying. In truth, the circumstances leading up to this are a lot more profound, mostly as a result of massive debt levels which have surpassed €1.3 billion.

Insofar as LaLiga regulations are concerned, all 20 clubs in the competition must adhere to strict spending caps. Barcelona was estimated to be over 40% over their spending limits, which meant that until that was reduced, they couldn’t register Messi or anyone else ahead of the new season. This led to desperate talks with players, aimed at reducing salaries or even releasing them from contracts.

Even with the departure of Messi, it appears the clubs will still have to juggle finances. When checking the betting on football at Space Casino, we could see the outright LaLiga winner odds for Barcelona begin to lengthen, pushing them below rivals Real Madrid. That will only get worse if they are forced to dispense with the services of more star players. Indeed, there’s a growing likelihood that Antoine Griezmann and Philipe Coutinho may be offloaded, if the right offers come along from other clubs.

Although there’s a growing sense of doom and gloom amongst Barcelona fans, compounded by the loss of their biggest star, this could all be a blessing in disguise. One thing the club still boasts is a hugely successful academy system. Year after year, quality players are churned out and if they don’t end up in the Barcelona first-team squad, they usually enjoy professional careers elsewhere, sold at healthy profits and generating valuable income for the club.

We only need to look at the current first-team squad, which features two young talents with massive futures ahead of them, all of whom rose through the famed La Masia system at the club. 21-year-old midfielder Riqui Puig has already made 39 appearances in all competitions, while Ansu Fati is already regarded as the heir to Messi’s throne by Marca, registering 13 goals and 5 assists in 43 games after bursting on the scene.

After playing 73 games this season for club and country, Pedri has returned to Barcelona and will train with the squad.

Barcelona offered him the chance to go on vacation for two weeks but the player rejected the offer.

This guy is a machine. 😳🇪🇸 pic.twitter.com/M3wkQSvpv0

Likewise, there are also plenty of young players who have arrived for bargain fees. The best example is undoubtedly 18-year-old Pedri, who arrived from Las Palmas for an initial fee of just €5 million. He went immediately into the first team and became indispensable last season, clocking up 52 appearances in all competitions, before also representing Spain at Euro 2020 and then the Tokyo Olympics.

This highlights the fact that by promoting talented players from La Masia, along with looking at genuine bargain prospects from elsewhere, Barcelona can continue building superb squads without the blockbuster spending. Instead of lamenting the loss of Messi, while his achievements at Barcelona will always be cherished and celebrated, it’s now time to move on. For the club, this is an ideal opportunity to wipe the slate clean and build a brighter future.