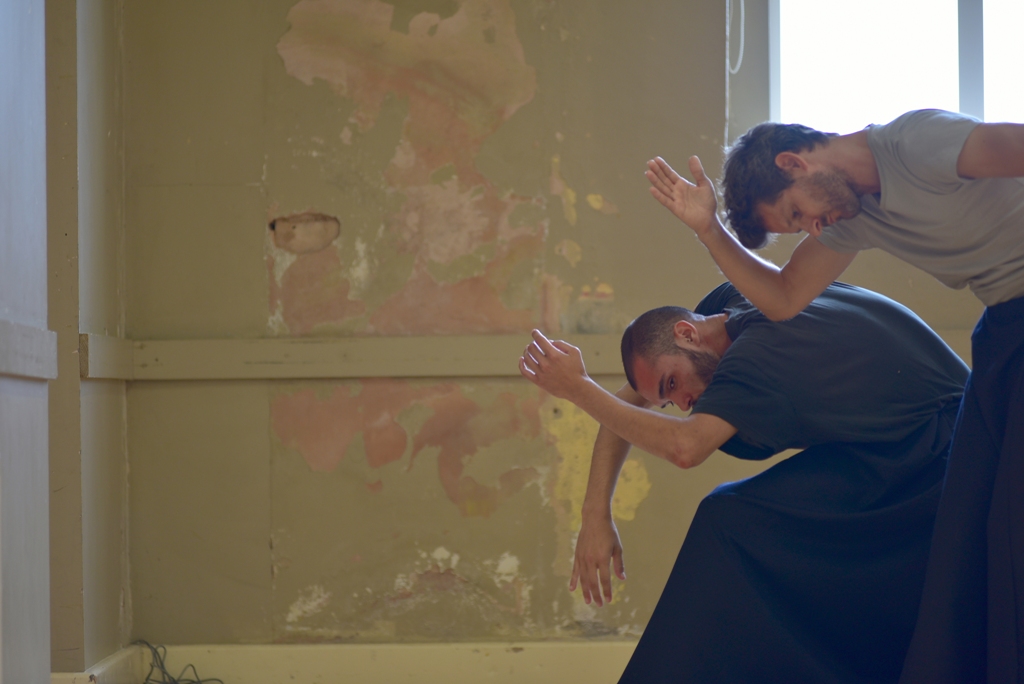 The result of work in the technical residence developed by the company Iseli & Chioli Next to the canary dancer Daniel Morales in a farm area From the capital Tenerife to the public on Friday (8:00 pm). It is a creative show of contemporary dance in which the body is revealed as an area of ​​exploration, under the title Dominion – open studio. Entry is free when the invitations are withdrawn on the website of the picturesque place in the capital.

Under the guidance of Swiss Alexander Eiseley, Daniel Morales and Irish dancer Robin Byrne created on stage a web of tangible connections that unite sensitive bodies, tissues, time and space, and outline the decolonized human mapping of their own principles of sense of form.: an invitation to a poetic space that gives us The opportunity, perhaps, to peek at the bodies without domination.

This research work on the body arrives in the Canary Islands with the support of the Irish Arts Council, Tipperary County Council, Tipperary Excel Center for the Arts, Teatro Lille and Tenerife Love; And in collaboration with El Sauzal Cultural Center, Espacio La Granja and Teatro Victoria.

The company’s dancers and co-directors, Argentine Jazmin Chiodi and Irish-born Swiss Alexandre Isoli, have been creating new forms of dance for more than a decade. His creative journey is marked by the emergence of different dance compositions through collaborative processes. His works have been established in Ireland, the United Kingdom, France, Germany, Switzerland, Spain, the United States, Mexico, Venezuela, Brazil, and Korea.

Gran Canaria Daniel Morales is a dancer, choreographer and educator, trained in urban and contemporary dances since 2002. He is distinguished by his content-laden physical language that strays from subtlety, leaving the body itself and its sincerity that weave the form of his works. She has lived in Tenerife since 2013, at which time she was a member of Tenerife Danza Lab for four years, a dance experimentation, publishing and educating platform residing at Auditorio de Tenerife. In this period, he worked with dancers and choreographers such as Daniel Abreu, Laura Marrero, Paloma Hurtado, Helena Bertelius, Carmen Macias, and Sara Wiktorovic, among others. Since 2017, he has been a dancer in Cocoon Dance Company (Germany), Cía. Nomada (Tenerife) and Colectivo Lamagara (Barcelona).