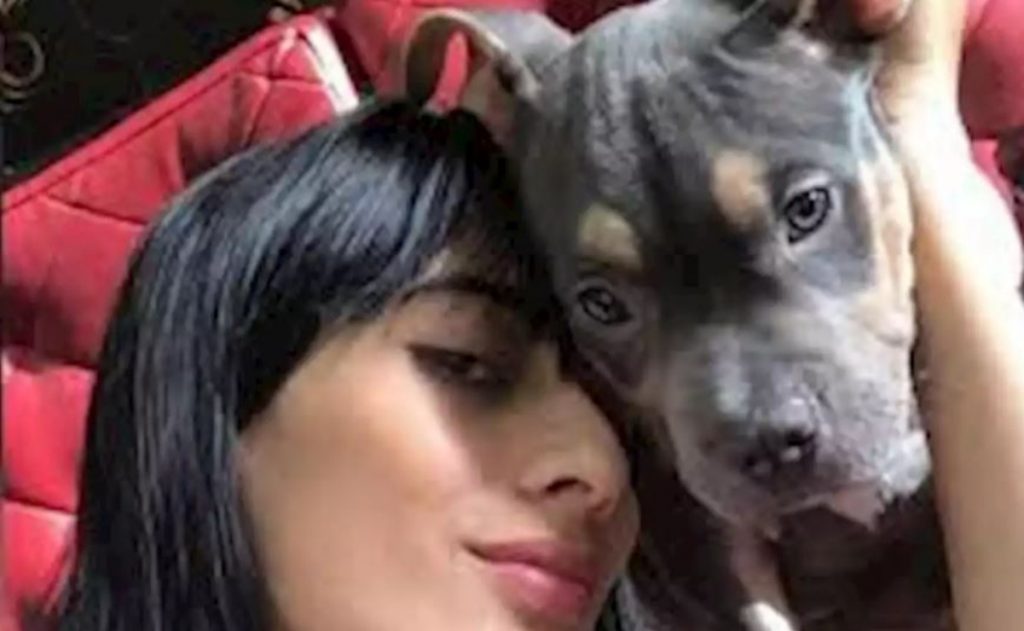 Maria Fernanda Echeveri made a trip between Puerto Asís and Cali Colombia, It will be operated by Easy Fly on January 13th. According to her, when she arrived at the airport, the airline told her that she could not take her Homer dog In the passenger compartment for flight policies.

Homer was a dog Breed American Bully. “I bought the ticket that explained that I was traveling alone and exclusively Puppy, I arrived at the airport where they told me I could not travel with him, we never parted, he always traveled with me as long as it was necessary and because of company policies – without explanation – they made me change the way my pet travels, ”says Maria Fernanda.

As a solution, they told him they could take it Homero In a cage in the hangar and so on. Homer traveled to the winery in a breeding house, but when they reached their destination, Maria Fernanda found tragic news.

Unfortunately when I arrived at my destination, I found that my pet was dead, and when I got off the plane I ran to see him greeted with passion and found a shocking sight. He was under all the lifeless bags, and they did not locate him properly. Enough to breathe. “


Easy Fly They issued a statement of the situation where they regretted what had happened and explained the facts.

“Respecting and caring for the animals is a priority for Easyfly. In Homer’s case, the documents required to transport him in the cabin, which included a medical certificate for emotional support and a vaccination card, were not presented due to which the company offered the passenger, the owner of Homero, the option to transport him in the cabin in a cage ( Kennel for dogs), as appropriate, in these cases, in accordance with current regulations. In this sense and with prior permission, they indicated that the owner was transferred in this way.

They added, “As carriers, we do not know the health conditions with which animals board the plane, as well as the physical or emotional conditions, temperature or pressure that the animal can withstand during the flight, so people are the owners. Suitable for determining whether animals can travel or not.” No, after compliance with aviation regulations. ”

Finally, the airline expressed its condolences to the owner Homero They assured that they will strengthen questioning protocols so that owners can determine whether the breed and conditions of the animal in the case of flight in the bunker meet what is necessary to convey this.

Statement to the public on board Flight 6967 Route Puerto Asís – Cali. pic.twitter.com/d815QODYBk